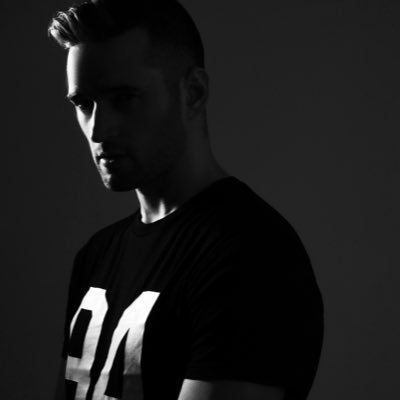 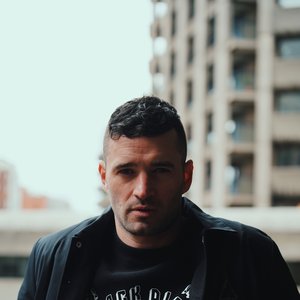 Farius’ rapid rise in the world of Progressive & Trance is showing no signs of slowing down with the release of his highly anticipated debut album in May 2020. With firm releases under his belt on Anjunabeats, A State Of Trance, Enhanced, Vandit, Zerothree and others, Farius continues to build his reputation as a dynamic, versatile and exciting producer with his own distinctive sound. In a relatively short space of time, Farius has found himself being regularly supported by some of the world’s heavyweight tastemakers such as Above & Beyond, Armin Van Buuren, Markus Schulz, Ferry Corsten, Paul Van Dyk, David Guetta and many more. 2017 saw the London based DJ/Producer achieve his first Beatport Success after breaking the Top 10 Trance Charts with his infectious single “Echo Chamber.” This sparked the beginning of something special for Farius, with a string of chart-topping Trance success, features on Mixmag’s “Tune Of The Month” and remixing for the likes of Gabriel & Dresden, Tritonal & more!