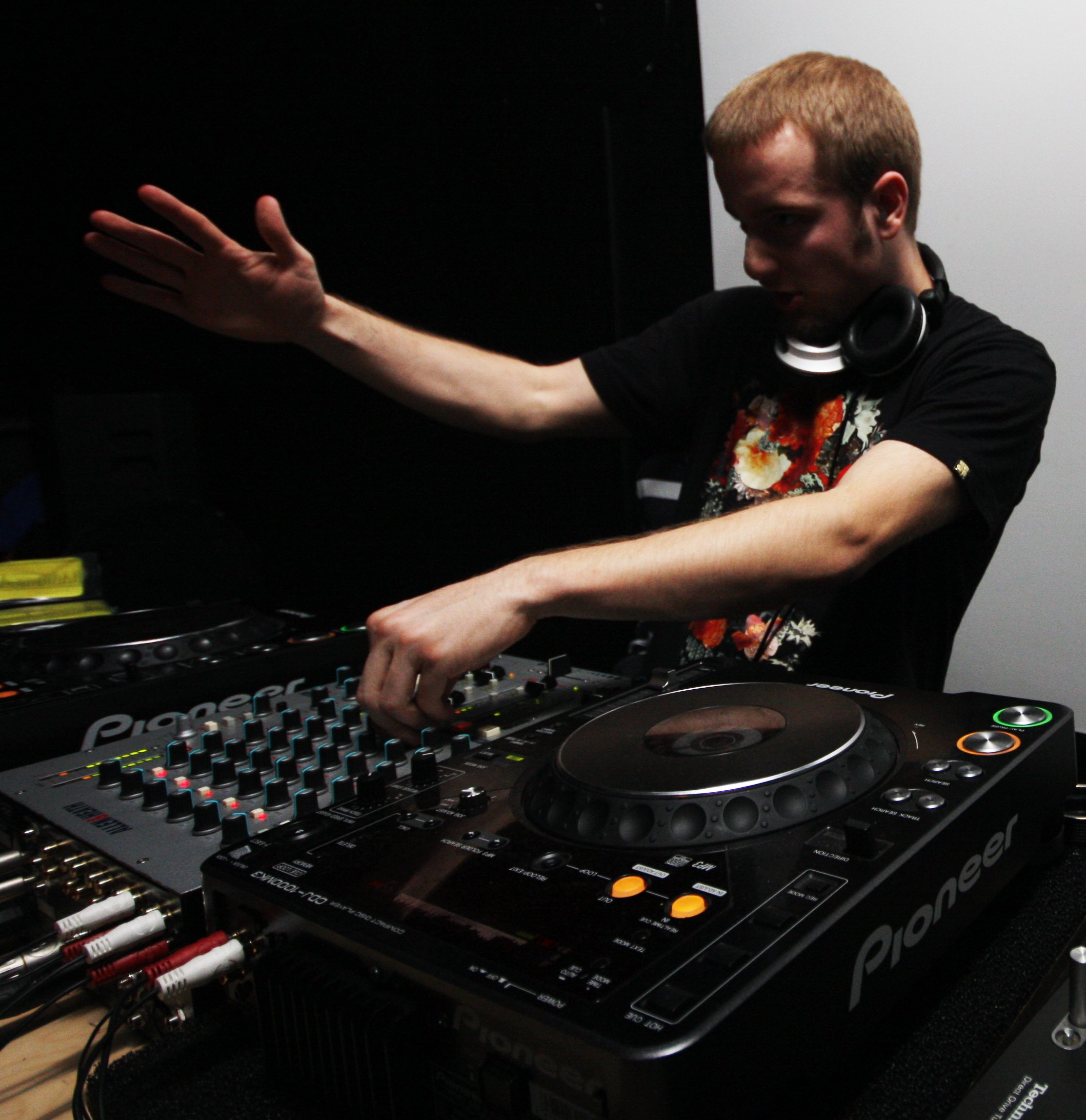 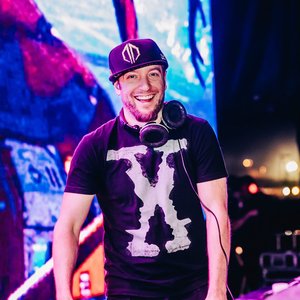 There are at least five artists called Excision.

1) Excision is the alias of Jeff Abel, an electronic musician from Kelowna, British Columbia, Canada. A producer of dubstep, drum and bass, and breakbeat, Abel is known for his dark, bass-heavy music, incorporating the morphing basslines of drum and bass, the aggressive energy of metal, and the laid-back vibes of hip-hop. Since he began producing music in 2004, Abel has become one of the most prominent musicians in the North American dubstep community, along with his friend and frequent collaborator Datsik.

2) Excision is an Indonesian death metal and experimental metal band formed in 1996. All of the instrumentation and vocals are provided by Meister J, otherwise known as Jefray Arwadi, the former guitarist and front man for the avant-garde/progressive metal band Kekal, and the co-founder of the experimental death metal project Altera Enigma.

3) Originally known as Festering Bowels, Excision was an independent melodic death metal band from the small Dutch village of Reusel, North Brabant that was formed in 1990. The band consisted of Cor de Vaal on bass, Martijn van de Put on drums, Marcel van de Wijdeven and Gerben van der Aa on guitar, and Paul Verhagen providing vocals. The band split up after their last live show in November of 1998.

4) Excision was a death metal band from Nashotah, Wisconsin, USA that was formed in 1993. The band consisted of Dan Kutsche on bass, Craig Hikade on drums, and Jim Schreck providing vocals.

Hikade and Schreck eventually became Obscenum, while Kutsche moved on to other projects, such as Ulceration, Haruspex, Splattered Cadaver, and Screaming Afterbirth. Hikade is currently involved with the black metal band Haelm.

5) Excision is a French grindcore band formed in 2011.