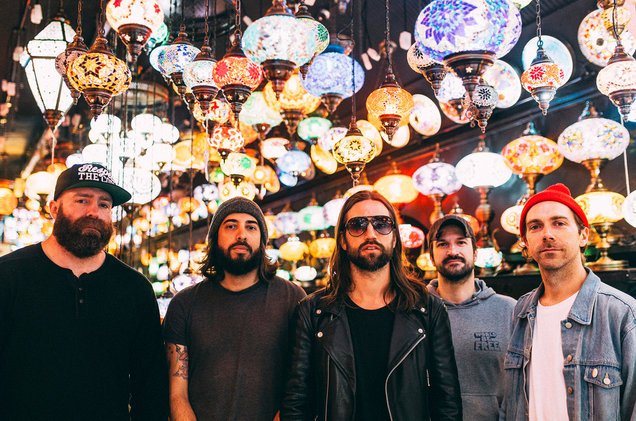 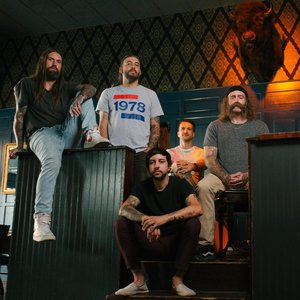 Every Time I Die

Every Time I Die was a metalcore band from Buffalo, New York, USA, that existed from 1998 to 2022. For most of the band's career, the line-up was centred on brothers Keith (vocals) and Jordan Buckley (guitar), as well as rhythm guitarist Andy Williams with bassist Stephen Micciche being in the band for a collective 15 of its 24 years. After spending the first decade of their career on the Ferret Music label, they signed with Epitaph Records in 2008 and remained there until their split in early 2022.