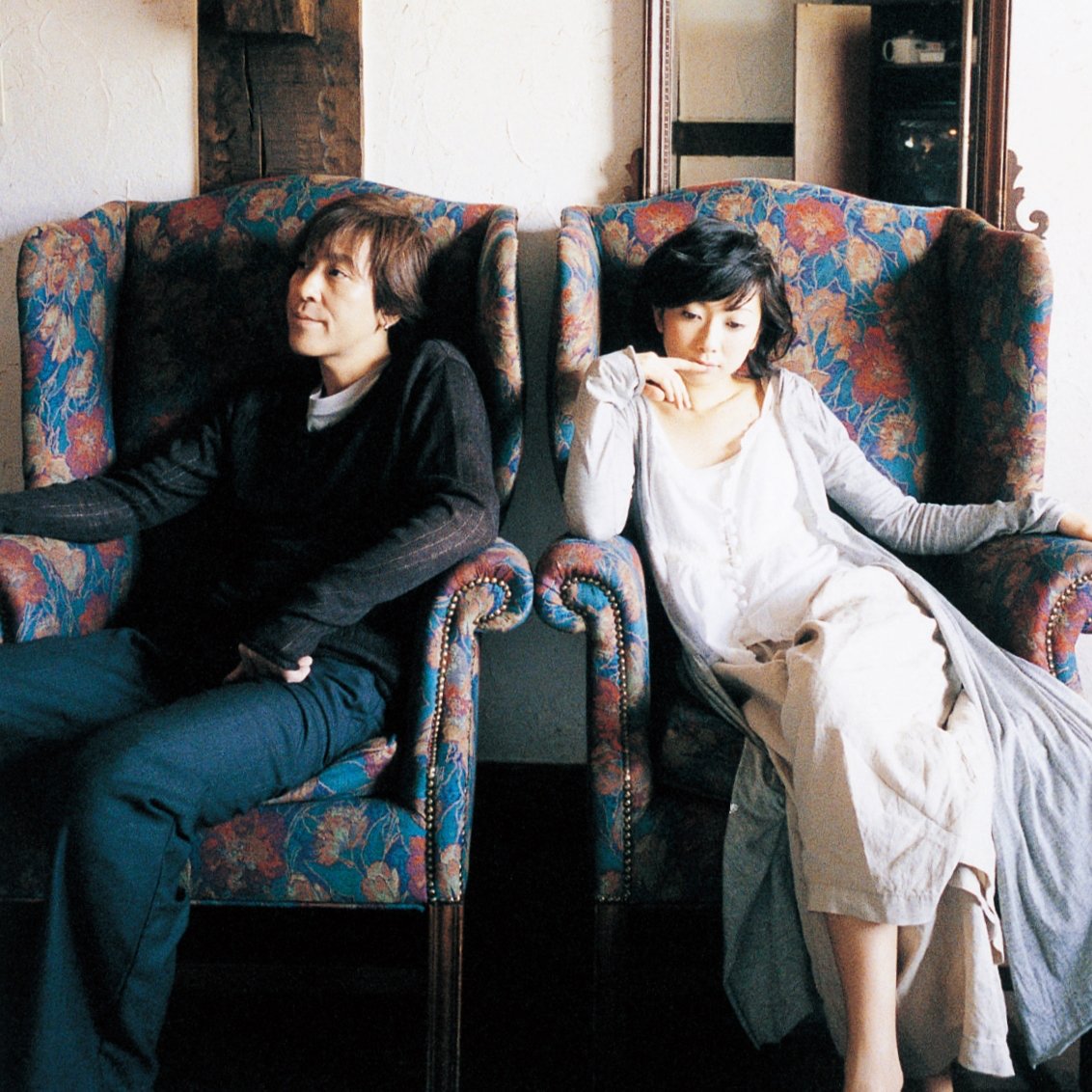 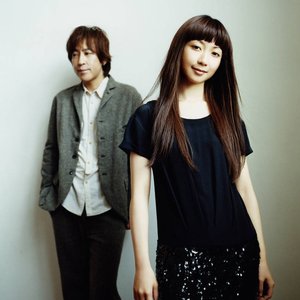 Every Little Thing (ELT to fans) were formed in 1996 by Igarashi Mitsuru, then a producer at Japanese record label Avex Trax. It originally was a three-piece group consisting of Igarashi, Itou Ichiro and Mochida Kaori. Their debut album, everlasting reached #1 and sold over 2 million copies throughout Japan. Following that, their second album, Time to Destination ended up selling over 3.5 million copies in Japan, making it the best selling album from the band and also becoming the 10th best selling album in Japan.

After the release of their third album eternity in 2000, Igarashi left to produce other Avex artists Dream and day after tomorrow. ELT became a duo, releasing their 4th album, 4 FORCE and further expanded their music with their 5th album, Many Pieces (regarded as their best work by most fans), which reflected a departure from their usual synth pop style to a more guitar-led sound. While many thought the departure of composer Igarashi was the end of ELT, Itou and Mochida proved they were more than capable of continuing ELT's success without him.

Following Many Pieces was ELT's 6th album, commonplace and their first acoustic-compilation, ACOUSTIC : LATTE. During ELT's 2004-2005 commonplace tour, Mochida suffered from bronchitis which further affected her singing style during the tour as well as on their 7th album, Crispy Park, released on August 9, 2006 (their 10th anniversary day). Mochida's singing style has changed slightly on every album, going from a clear, soothing voice to a high and cuter voice. Other than her singing, Mochida's unique hairstyles have also been making extreme changes throughout each album; it went from long, straight, and dyed during the everlasting -Time to Destination era to short and blonde during the eternity era. Mochida's hair then changed to medium-length black during the 4 FORCE era and further progressed to an extremely long and permed style during the Many Pieces-commonplace era. When ACOUSTIC : LATTE was released, Mochida's hair has changed to a bowlcut-like style and became even shorter during the era of Crispy Park. She has been letting it grow back ever since.

Every Little Thing are also known for producing songs for the popular anime, Inuyasha. They produced 3 songs: Ai No Uta (Song of Love), Yura Yura (Rock), and Grip! Many of ELT's songs have also been featured on CMs for TOYOTA, ice box, and Sapporo, as well as opening/endings for TV-dramas.