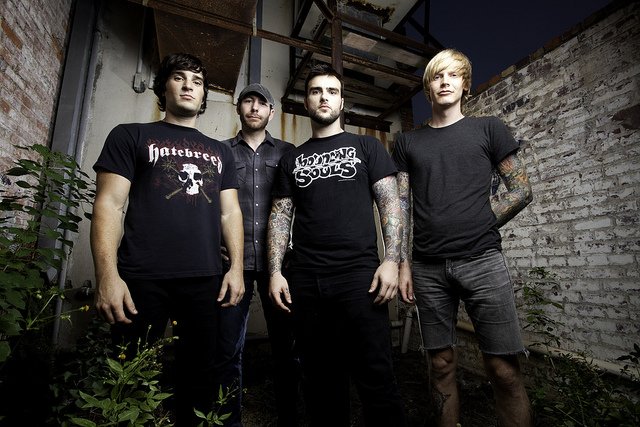 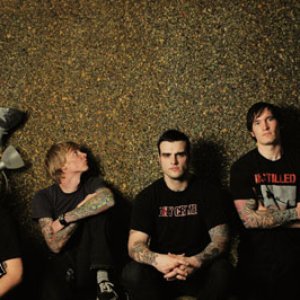 Hailing from Jacksonville, FL Evergreen Terrace has been blazing their own path through the metalcore style since 1999. Anchored by guitar player/vocalist Craig Chaney’s clean singing and catchy hooks, punctuated by lead singer Andrew Carey's vicious screamed vocals, the five-piece band never depended on anyone but themselves to push their band forward. Rounding out the lineup alongside Andrew and Craig is Josh James (guitar/vocals). With their blistering combination of melodic hardcore, metal and punk-rock strains, Evergreen Terrace has toured the world with bands like As I Lay Dying, August Burns Red, Ignite, Biohazard, Hatebreed, Rise Against, Thursday, Circa Survive, Everytime I Die, Strung Out, Agnostic Front and many more. They have also been apart of Sounds of the Underground, Persistence Tour, Warped Tour and Soundwave. In 2012, founding member Josh James joined Stick to Your Guns and the band announced that they are planning an EP, which will be their final release through Metal Blade Records, but never released it. On october 22,2013 band announced that their new album Dead Horses to be released on December 10, 2013, through Rise Records.