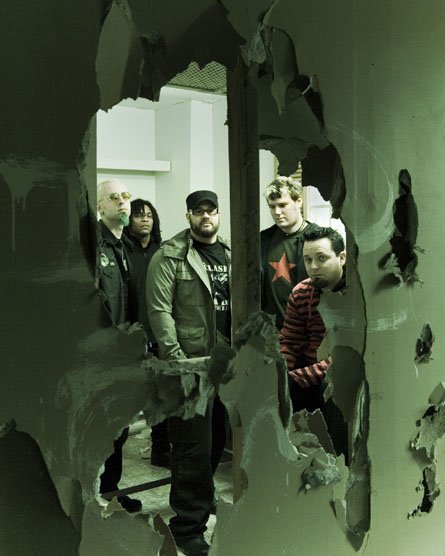 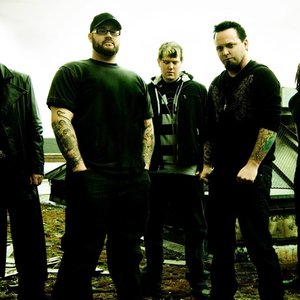 Evans Blue is a Canadian rock band from Toronto, Ontario, Canada founded in 2005. The band's name was suggested by Kevin Matisyn, and refers to a dye that is injected into the bloodstream to measure blood volume. They have sold over one million albums worldwide, including five studio albums and one live album. They have released 5 studio albums: The Melody and the Energetic Nature of Volume and The Pursuit Begins When This Portrayal of Life Ends with Kevin Matisyn, who left the group in 2008 and formed Parabelle, and Evans Blue, Graveyard of Empires and Letters from the Dead with Dan Chandler, who replaced Matisyn after his departure.