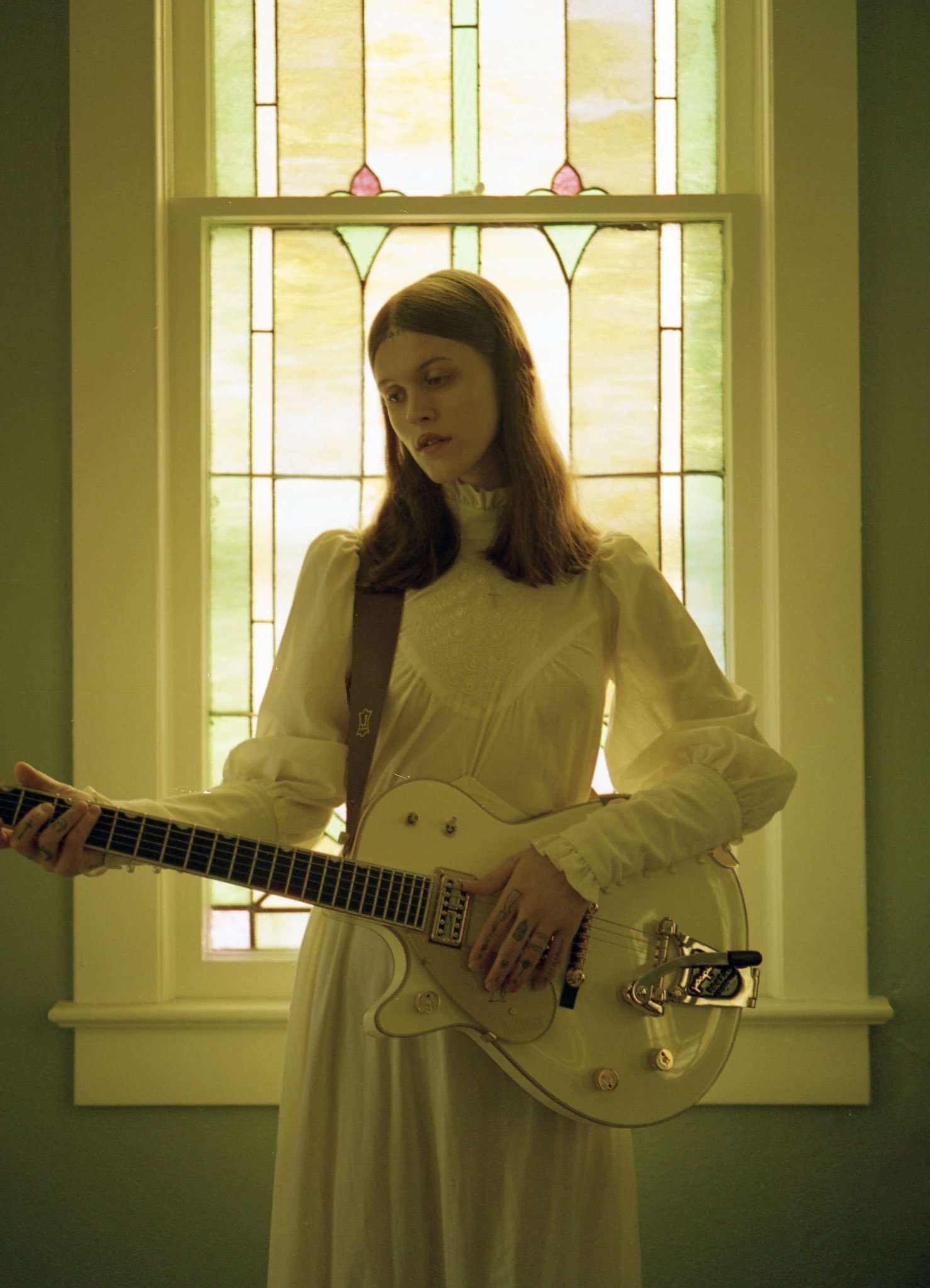 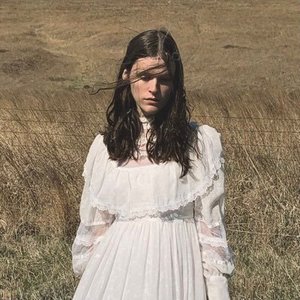 Hayden Silas Anhedönia, known professionally as Ethel Cain (formerly known as White Silas) is a Floridian-born and raised singer-songwriter/producer. Raised in a Southern Baptist family, she attended church and was involved in choir singing from a young age. She started creating bedroom dreampop music in 2017, finding inspiration in the hot and rural landscapes of the south. Under her former alias White Silas, she released her EP Sad Music For Sad People.

In 2019, she departed this pseudonym and introduced Ethel Cain. A year later, she signed to Prescription Songs, working with artists such as lil aaron.
Under her new label, she released her EP Inbred in 2021. She is set to release her debut album in 2022.
She has garnered a following for her raw lyrical style and ethereal style vocals.