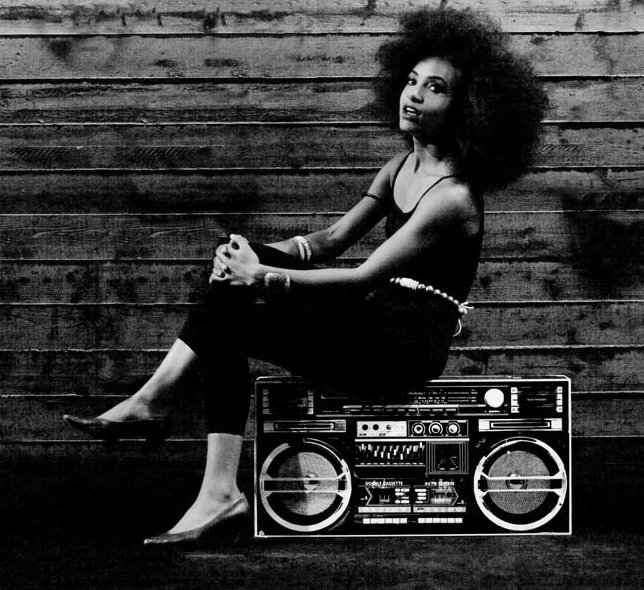 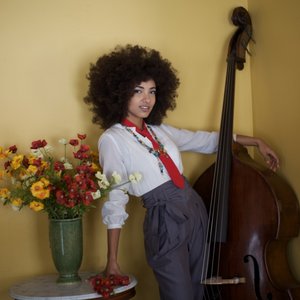 Born in 1984, bassist, singer and composer Esperanza Spalding began playing in small jazz and blues venues around her hometown of Portland, Oregon. Soon after picking up the acoustic bass at the late age of 14, she helped form Noise For Pretend, an eclectic band fusing jazz and pop for which she sang and played bass (often simultaneously). The group signed with indie rock imprint Hush Records, which released two albums of their original compositions.

Spalding continued to branch out, playing with jazz groups as well as leading her own septet and trio. In 2002 she joined the hip-hop group Black Science Tribe, which gained a sizable following touring along the West Coast.

She is the 2005 recipient of the prestigious Boston Jazz Society scholarship for outstanding musicianship. Spalding holds a B.M. from Berklee College of Music, where she also enjoys the status as the youngest faculty member ever in the history of the College. Esperanza recently became a new artist represented by the Montuno management agency.