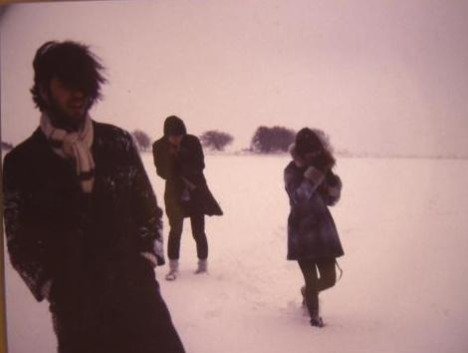 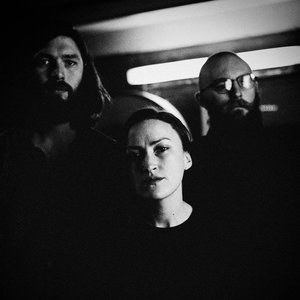 Esben and the Witch

Esben and the Witch is an indie rock trio from Brighton, England. The band members are Rachel Davies, Daniel Copeman and Thomas Fisher. They named themselves after a Danish fairytale.

Since forming in Brighton in 2008, Esben and the Witch have had just a few releases behind them including "Lucia, at the Precipice" from February 2010 - and have had positive press support from NME, Pitchfork Media and The Guardian, plus experience of concerts alongside Warpaint, The xx, Wild Beasts, Foals and The Big Pink.

In May 2010 the band contributed to the London edition of The Creators Project, warping one of 33's tracks, "Corridors", into an eighteen-minute soundscape to soundtrack artist Karl Sadler's lit forest installation.

On October 19th 2010 it was revealed that the band were nominated for a Q Award as "next big thing", pipped to the post by Clare Maguire at the Awards on October 25. The following day Matador Records announced the band's debut album Violet Cries is to be released in January/February 2011.

The band were included in the BBC Sound of 2011 poll long-list, announced December 7th.