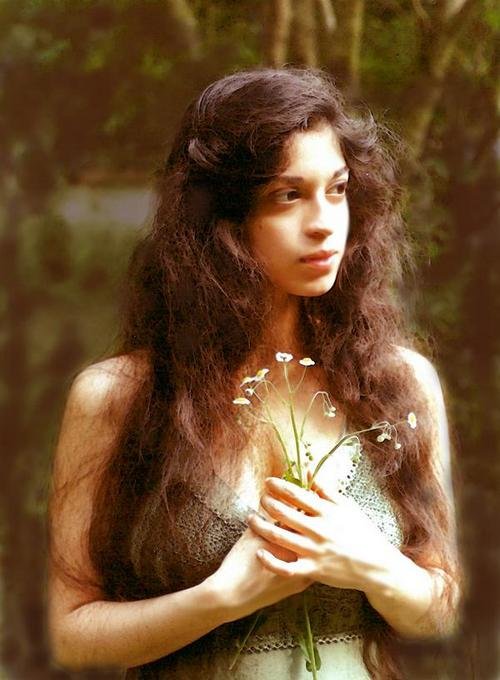 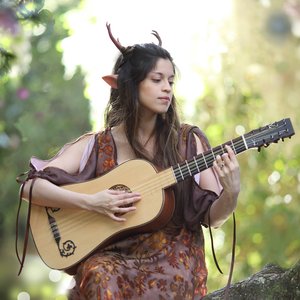 Erutan, (Kate Covington), better known by her internet name katethegreat19, is an American singer/songwriter/composer who has made several unofficial vocal arrangements from video games, anime and movies, composing for video games, as well as writing her own music.

She performs and arranges her work all by herself, she is able to play the violin, the piano, the lyre, the guitar and several types of drums. Whenever the theme she covers lacks lyrics, she writes them herself, keeping carefully in mind the mood and atmosphere of the tune. Her equipment includes a simple vocal microphone, a closet (as her "dead room", which she had recently renovated to become a sound-proof recording studio) and the Sony Acid music studio software. She has never received any sort of vocal training.

Erutan released a video for 'No One But You' June 3rd, 2010 as a preview to her debut album Raindancer which was released on November 22th, 2010 along side the launch of her official website where you can purchase her album. http://www.erutanmusic.com/

She released an official cover album, titled A Bard's Side Quest, on January 19th, 2013. It includes past covers of music from various video games, including Final Fantasy X, Dark Cloud, Silent Hill 2 and more. They were all remastered for official release.

She is also the leader, arranger and director of Stella Voci a 14 member online choir that she formed.