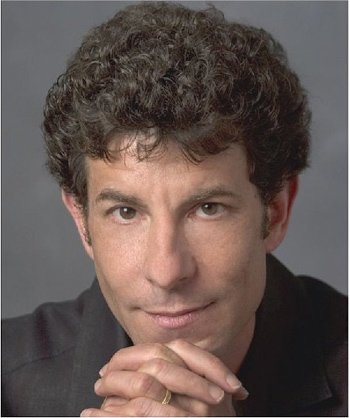 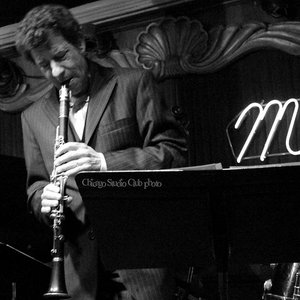 Eric Schneider was born and raised in the Chicago area. After graduating from the University of Illinois and four years of extensive touring with Earl Fatha' Hines and two years with Count Basie and his Orchestra (recording with both), Eric returned to Chicago and embarked on a richly diverse career that blends studio work, concert performances and jazz festivals, both in and out of town.

He's in constant demand on clarinet and saxophone by small groups and big bands that need a soloist who possesses both erudition and passion. Along the way he's worked with the who's who of jazz. He walks in the footsteps of the giants while expressing a vision that is entirely his own. By choice he's scaled back on traveling, but offers for extended touring are given special consideration if golf or skiing can be incorporated in the trip.