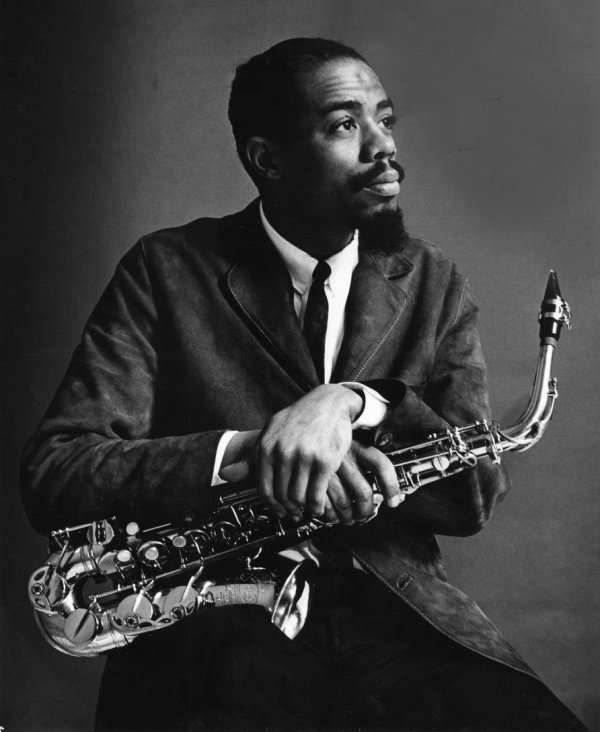 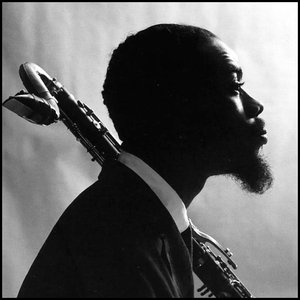 Classical music played a large role in Dolphy's early training and remained important to him. Dolphy performed and recorded Edgard Varese's Density 21.5 for solo flute as well as other classical[ works, and participated heavily in Third Stream efforts. Dolphy's work is sometimes classified as free jazz, though he insisted that his compositions and solos were grounded in a thorough, if occasionally unorthodox, use of harmony. He is often compared to Ornette Coleman.

Numerous recordings were made of live performances by Dolphy, and these have been issued by many sometimes dubious record labels, drifting in and out of print ever since. In 1964, Dolphy signed with the legendary Blue Note label and recorded Out To Lunch (once again, the label insisted on using "out" in the title). This album was deeply rooted in the avant garde, and Dolphy's solos are as dissonant and unpredictable as anything he ever recorded. Out To Lunch was deeply influential for a generation of jazz players, and remains a cornerstone in the modern jazz movement. On this album, Dolphy cemented an association with Bobby Hutcherson (they had also recorded together the previous year). Together with his work with Andrew Hill on the pianist's Point of Departure, his working relationship with Hutcherson is one of the intriguing might-have-been's of jazz history. Dolphy's 1964 Blue Note recording Out to Lunch is often regarded not only as his finest, but also as one of the greatest jazz recordings.

Dolphy had intended to settle in Europe (his fiancé was working as a ballerina in Paris) but he died in Berlin from a diabetic attack (which doctors believed was due to malnourishment) on June 29, 1964.

He still remains a legend.

He is honored by the Jesuit institution of LeMoyne College, where there is an annual event called "Dolphy Day." This day is held to honor the music and legend of Dolphy. The day has become a symbol of carefree, college fun, a time to be with friends outdoors on the first beautiful day of Spring. The 40th anniversary of Dolphy Day, celebrated April 7, 2010, honored Eric Dolphy with a life-size bronze sculpture that is the only one of its kind in the world.