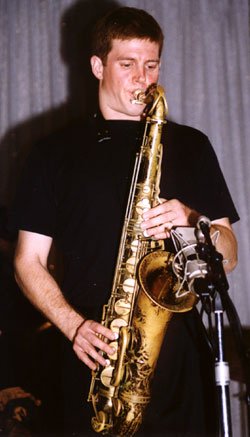 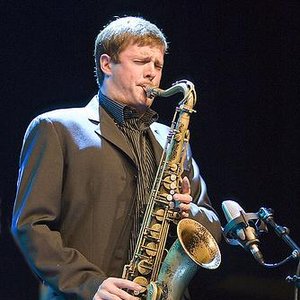 There are two artists matching the name Eric Alexander.

The first (born 1968) is an American jazz saxophonist, known for his sophisticated hard bop and post-bop style. Alexander began as a classical musician, studying alto saxophone at Indiana University in 1986. He soon switched to jazz and the tenor saxophone, however, and transferred to William Paterson University. Alexander first achieved fame by finishing second behind Joshua Redman at the 1991 Thelonious Monk International Jazz Saxophone Competition. He was quickly signed and began recording albums. Influenced primarily by Dexter Gordon and George Coleman, Alexander has worked with many notable jazz musicians, including Chicago pianist Jon Weber. His technique and style continue to mature.

The second is an independent rock musician from Muncie, Indiana, who was a band member of …revel in the morning, Clearance and Everything Now!. He was also involved in various solo and band projects in and around the Muncie scene. In 2005, Alexander self-released a solo album called "Some Kind of Sex."