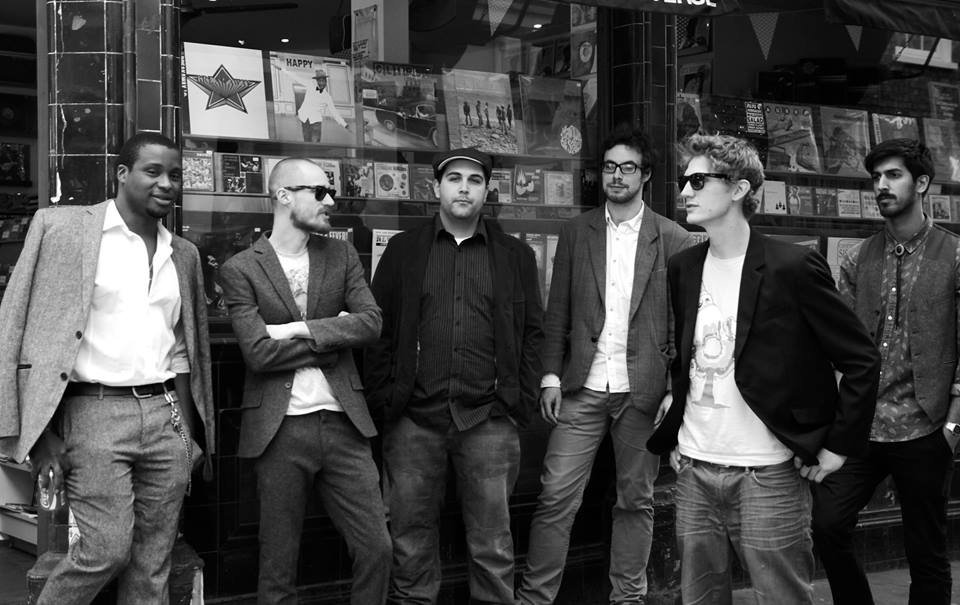 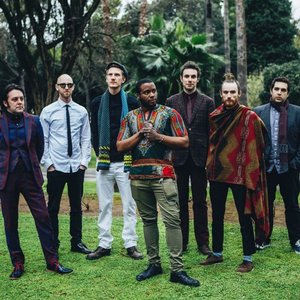 Ephemerals are a London based soul team featuring an allstar cast of musicians from Keke Mokoro, Gene Dudley Group, Dakhla, Kalakuta Millionaires, Marvelous & Bombs. They are fronted by the Franglo-American sensation Wolf, who was born and raised in New York before moving to Paris when he was 14. He only began singing in public 3 years ago but has quickly established himself as a continental star with his band Marvelous, who supported Hannah Williams and the Tastemakers on a tour date. He met writer/producer Hillman Mondegreen, the brains and brawn of HWT after Hillman spotted the singer whilst checking out the supports for the upcoming dates. He was leaving the band to pursue other challenges at the time and was looking for a singer that could carry his next (half-written) soul album to a greater height than his first (A Hill of Feathers). Knowing Wolf was the man for the job, he finished the album using only one song from youtube as a reference of the vocalist and quickly recruited some of his previous collaborators and a few others from the UK soul scene to back the singer.

The first full band rehearsal was on the first day of recording. Hillman taught the band song by song and within 3 scorching days, thanks to a broken air conditioning unit during the July heatwave, the 7-piece had recorded the album live to analogue tape at The Cowshed in North London. A few days later he added the finishing touches to the record with a strings session (featuring the Cordicella’s who played on his tracks “Tell Me Something” and the breakout “Work It Out”). Also at this session, Hillman gained the backing vocal services of Hannah Curtain (lead singer of HWTastemakers) whom he had traded the favour in return for him writing a song for her next album. The album features heavy grooves and slick production, with Wolf’s distinctive howl on top. Subject matter includes love, social justice, environmental damage and self determination.

Almost as captivating as the story of how the record was made, is the story of how the record is getting out. A radical business strategy from Mondegreen Records, whose first release back in 2010 secured the signing of HWT to Record Kicks and then Sony, sees the company taking a free-to-download approach. “The philosophy is that anyone who sees the video or visits our facebook/bandcamp/soundcloud/twitter page should be able to download the full album with 3 clicks or less. Another positive that comes from this method is that there is no worth in bootlegging the record, so we are denying the revenue that illegal download sites can make from hosting a copy of a record,” says Mondegreen executive producer Broadbank. The idea is that there is little to be made from recorded music anyway, so the attempt is to broaden the fanbase and tour relentlessly, making up for the loss of sales profit with the money gained from the larger fanbase. After all, you cant bootleg a live performance… A vinyl version is planned though, and will be available through the Beat Delete website. Each vinyl comes with a coupon for exclusive downloads of the instrumental album, a remix of Life Is Good by Jimi Needles and an extended 7minute version of opening track Things. Only people who buy the vinyl can download this exclusive material

Mondegreen Records asks, "is this the best free-to-download album of all time?"