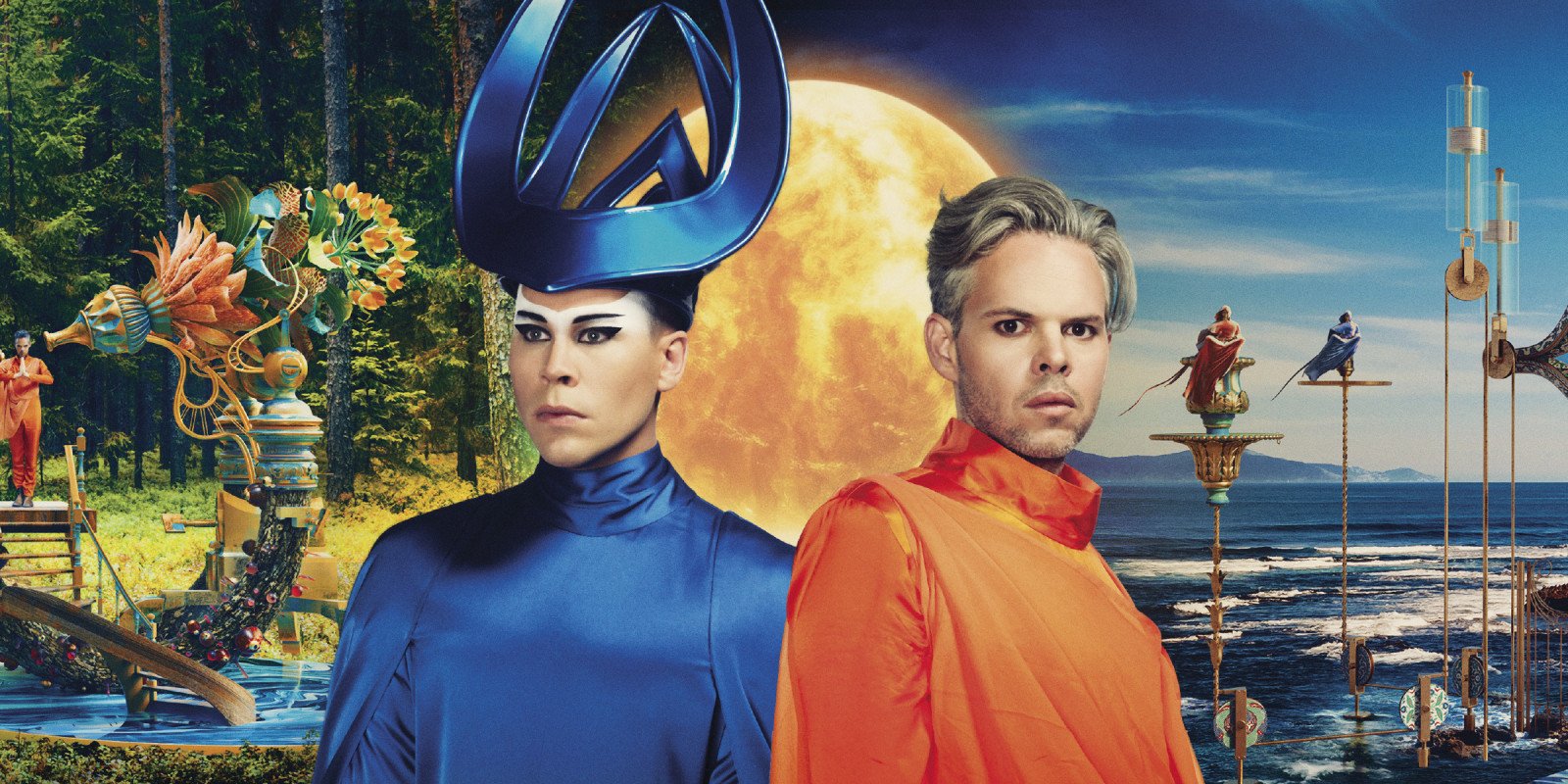 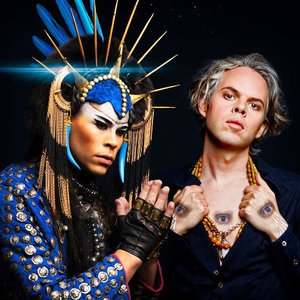 Empire of the Sun

Empire of the Sun is an Australian electronic music duo that formed in 2006. The duo consists of Nick Littlemore of Pnau and Luke Steele of The Sleepy Jackson.

Their debut album, Walking on a Dream, was released on 4 October 2008, and has been certified platinum in Australia. The album included the duo's similarly-titled first single Walking on a Dream and their second single We Are the People. The video for Walking On A Dream was shot in Shanghai and We Are the People was shot in Mexico. The song Standing on the Shore was used in the credits for Entourage season 6 and followed as the album's 3rd single. The Band recently made their live debut at the Australian Touring music festival 'Hemmersturm', in conjunction with this debut the band released a re-edited version of the song Without You and it was released as the 4th single of the album.

Luke Steele continues to tour around the world with members of live Disco band The Swiss while fans await the return of Nick Littlemore for a second album. In the works are two projects for Luke: a punk rock project called "Icon Python" and another album with The Sleepy Jackson.