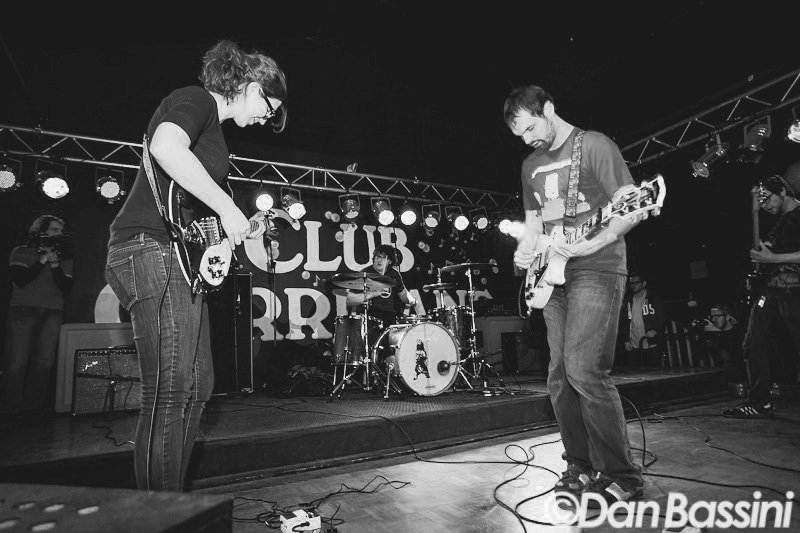 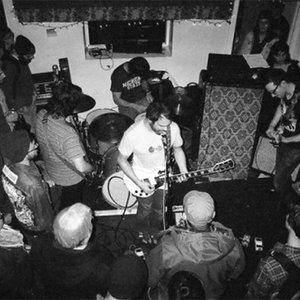 Empire! Empire! (I Was a Lonely Estate)

Empire! Empire! (I Was a Lonely Estate) was an American emo band from Michigan. It was formed in 2006 originally as a solo project of band member Keith Latinen. The band's music is most often described as emotional indie rock reminiscent of '90s Midwest emo sound.
The band's first release was in 2007 with an EP titled When The Sea Became A Giant. The band released a full-length album, What It Takes To Move Forward, in 2009. The band is signed to Count Your Lucky Stars Records and has released albums on a number of other labels, such as strictly no capital letters (UK), Topshelf Records, Stiff Slack (Japan), and Hobbledehoy Record Co (Australia). The band released their second album You Will Eventually Be Forgotten on August 19, 2014. On February 16, 2016, the band announced their final tour before their breakup on their official Facebook page.

Top Tracks
1) How to Make Love Stay
2) Keep What You Have Built Up Here
3) What Safe Means
4) It Happened Because You Left
5) An Idea Is a Greater Monument Than a Cathedral
6) The Loneliness Inside Me Is a Place
7) Rally the Troops! Poke Holes in Their Defenses! Line Our Coffers With Their Coffins!
8) I Am a Snail, and You Are a Pace I Cannot Match
9) Everything Is Connected and Everything Matters (a Temporary Solution to a Permanent Problem)
10) It's a Plague, and You're Invited
11) The Next Step to Regaining Control
12) With Your Greatest Fears Realized, You Will Not Be Comforted
13) Our Love Has Made Us Pariahs
14) Year of the Rabbit
15) K.O. K.O. (The Most of My Worries Are the Least of Your Concerns)
16) They Will Throw Us to the Wolves
17) I Was Somewhere Cold, Dark... and Lonely
18) It Was Your Heart That Saved You
19) You Have to Believe That Life is More Than the Sum of it's Parts, kiddo
20) Lilly, I Have Something Important to Tell You
21) Water
22) Idk, My Bff Jill
23) Ribbon
24) Everything Rests On Your Small Shoulders
25) I Swim like a Minnow