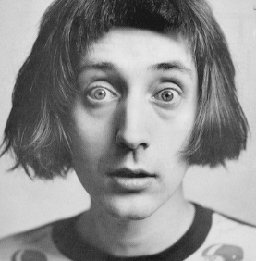 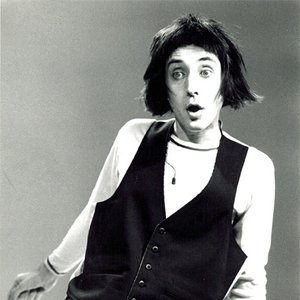 His stand-up routine is characterized by his eccentric appearance, falsetto voice, and surreal humor.

Soltanec has also had acting roles on television series such as Miami Vice and The Weird Al Show. He's also voice-acted for the animated series Dr. Katz, Professional Therapist; Home Movies; and Space Ghost: Coast to Coast. He has appeared in feature films, including UHF (1989) and Desperation Boulevard (1998), and was associate producer of the film Meet the Parents (2000). (He had nothing to do with Meet the Parents, but had been an executive producer on the original Meet the Parents (1992), of which the 2000 film was a remake.) He also appeared briefly in the documentary, The Aristocrats (2005) (with a much shorter and grayer hair style). He has also recently appeared on British television, appearing as a guest on the panel game 8 Out of 10 Cats.

Soltanec has recorded three comedy albums. He has recorded a few songs, including "Treat Her Like a Lady." His album E=mo2 won the 1985 New Music Award for best comedy album. It was later re-released along with his Live at the Hasty Pudding Theatre album on a single CD.

On 8 August 1988, Soltanec married fellow surrealist comedienne Judy Tenuta. They subsequently divorced. Tenuta has expressed embarrassment over having been romantically linked to Soltanec; Soltanec has either dodged the issue in interviews or attacked her rather viciously . This denial has been frequent fodder for Howard Stern. Soltanec remarried in 2000.

The unusual medieval-style bob haircut Soltanec sports, the exaggerated swings of his voice between registers, and his tendency to contort his body into awkward poses during delivery give him a bizarre stage presence.