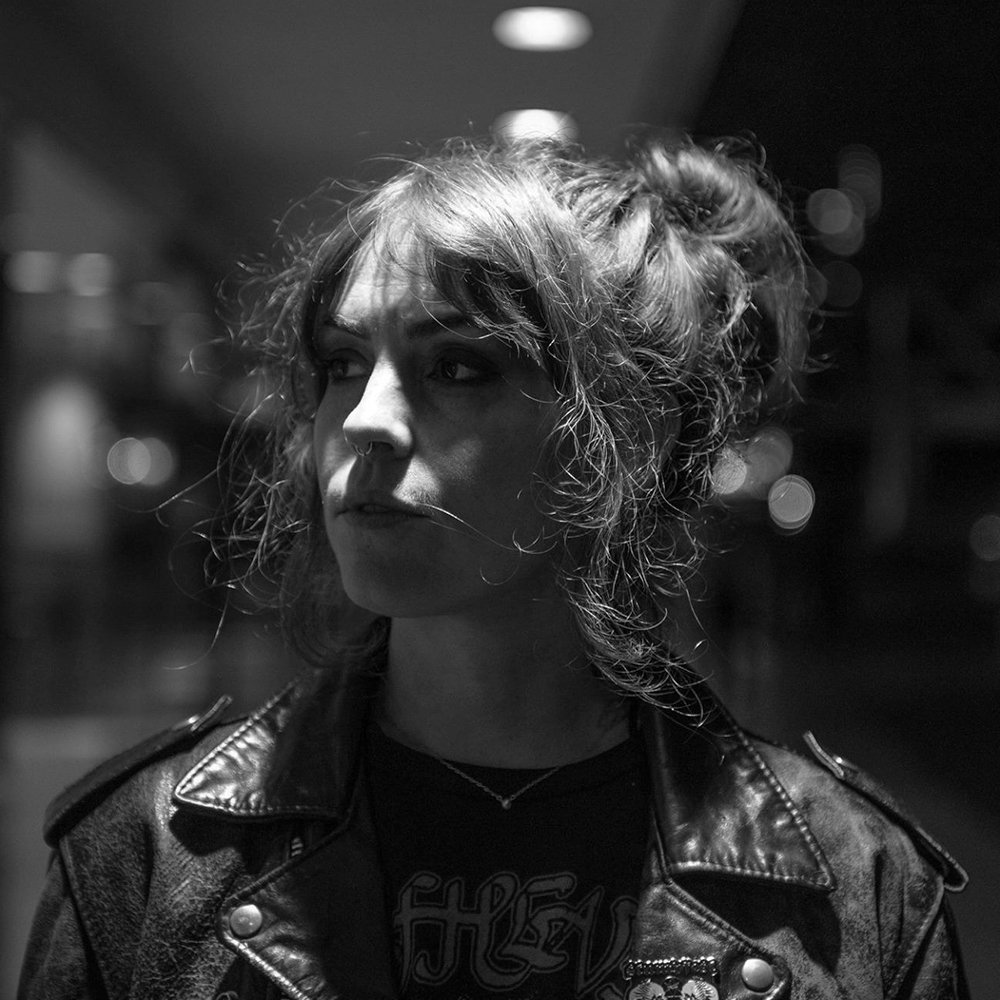 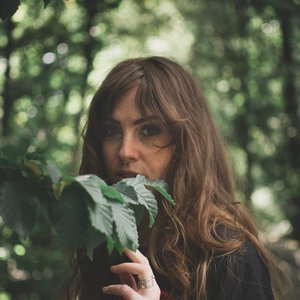 Emma Ruth Rundle, born on October 10, 1983, in Los Angeles, CA is an American singer-songwriter, guitarist and visual artist currently based in Portland, Oregon. Formerly of The Nocturnes, she has released four solo albums under her own name, one darkwave album as The Headless Prince of Zolpidem, and is currently guitarist in Red Sparowes and vocalist/guitarist in Marriages.

Rundle's solo debut recording, Electric Guitar: One is a collection of guitar-based ambient pieces improvised and recorded over the course of 6 weeks while on tour with Red Sparowes in Europe in late 2010.

Rundle's official debut solo studio album, Some Heavy Ocean, was released on May 20, 2014 by Sargent House. It was followed by Marked For Death in 2016.

In February 2017, a split EP with Jaye Jayle, titled The Time Between Us, was released.

In August 2019, Roadburn Festival announced that Rundle was one of two curators for the 2020 edition, prior to its cancellation due to the 2020 COVID-19 crisis.