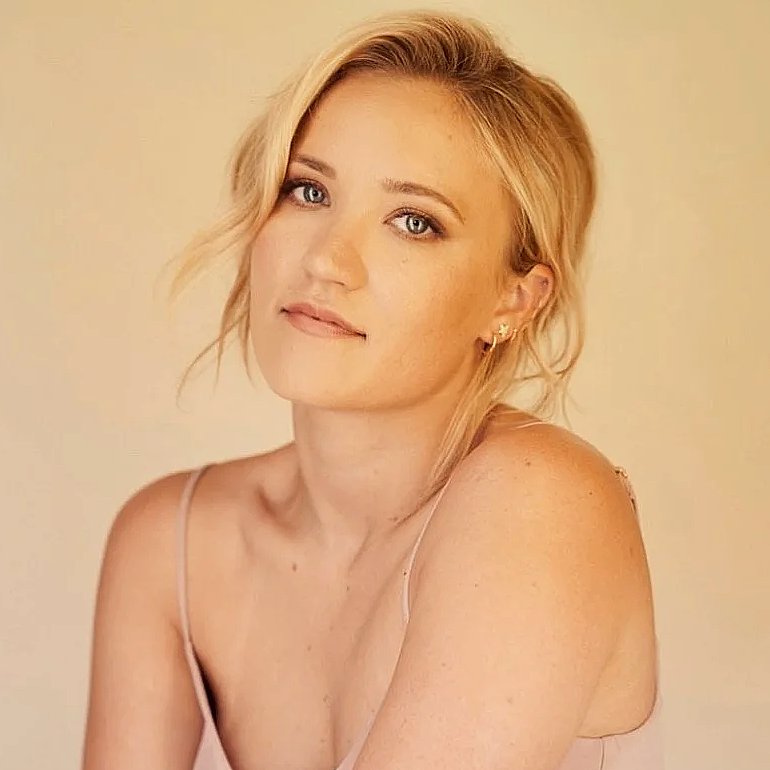 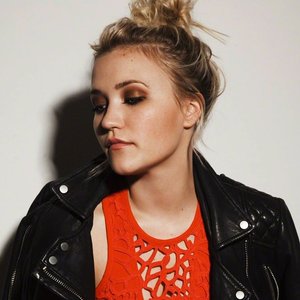 Emily Jordan Osment (born March 10, 1992) is an American actress and singer-songwriter from Los Angeles. She rose to fame playing Lilly Truscott on the popular Disney Channel show Hannah Montana alongside Miley Cyrus and Mitchel Musso. She was also in the film cyberbully. She released her debut EP All The Right Wrongs on October 26, 2009 via Wind-Up Records. It yielded two singles All The Way Up and You Are The Only One. Her debut album Fight or Flight was released on October 5, 2010 also through Wind-Up. The album's first single was Let's Be Friends.