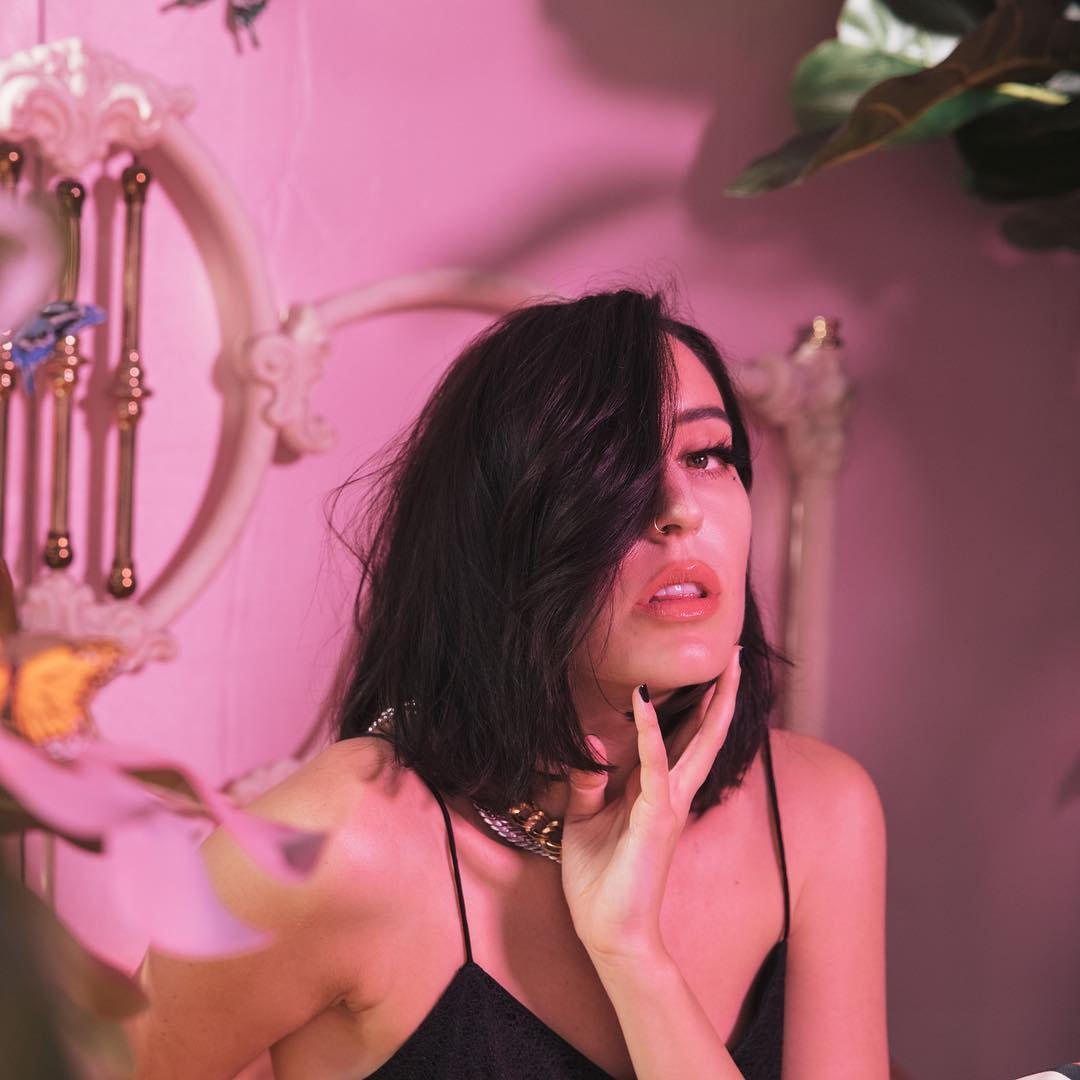 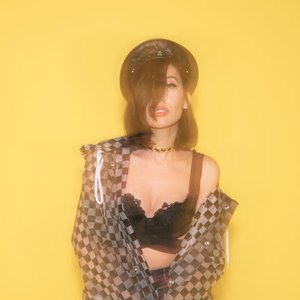 There are at least three artists using this name:

1) Los Angeles-based singer/songwriter Elohim crafts electronic pop veiled in mystery that puts the focus on her music. Finding artistic freedom in anonymity, the artist keeps her face hidden, masks her voice in interviews, and keeps all but a few personal details to herself, like the fact that she began playing piano at the age of five and started singing at nine. Influenced in equal measure by Rachmaninov and Debussy as Radiohead and Björk, Elohim's resulting output is hook-savvy, hip-hop-influenced synth pop in the vein of Lorde and Grimes.

Making her debut in 2015, Elohim released the singles "She Talks Too Much" and "Xanax," both of which appeared on her debut album, Elohim, which arrived in 2016. "Hallucinating" followed later that year, marking a shift in sound that expanded her sonic palette by including horns and even a mariachi flair. In 2017, Elohim released the singles "Skinny Legs" and "Sleepy Eyes," a collaboration with Whethan. Both songs appeared on Elohim, her second self-titled effort, which was released in early 2018.
https://soundcloud.com/elohimelohim

2) Mark:Black was formed during the summer 2001 under the name Elohim. Some of the bandmembers had played together since 1998. When the singer was recruited they started play melodic death. Later on, they decided to have a keyboard player. Mark:Black released the new album "A Shape of Diversity" in the early 2008.

3) ELOHIM is a four-piece French unit founded by keyboardist Jacky Sourisseau in the early 70's. Their style is a mixture of neo-prog and fusion, combining the sounds of MARILLION and IQ with those of ANGE, ATOLL and to a lesser extent, JETHRO TULL. Apart from Sourisseau, they featured Daniel Trutet on guitar and bass as well as brother Jean-Paul on vocals (who would later move on to HECENIA and UDRAYA) and Jean-Marc Proux on drums. The band released one album and appeared on the compilation disk "Enchantement" in 1987 before breaking up. The cd version of their album "Mana Perdu" contains seven original songs plus four bonus tracks, the sum total of their repertoire.

"Mana Perdu" (83) is a loosely-knit concept album about a diabolical character, ELO 666, who aims at creating a new religion in order to avenge himself from the human race and eventually dominate it. The music is very much in the symphonic theatrical prog tradition of ANGE, MONA LISA and ATOLL, with convincing and appropriately dramatic (French) lyrics in the style of Peter Gabriel and Christian Decamps. The atmosphere, however, is clearly 80's neo-prog, MARILLION and IQ style, where the synths take the lead over mini-moogs and mellotrons and catchy melodies abound. Solid musicianship and strong songwriting, featuring intense passages interspersed with delicate moments full of beauty. Not a classic but should appeal to collectors of 80's French prog.