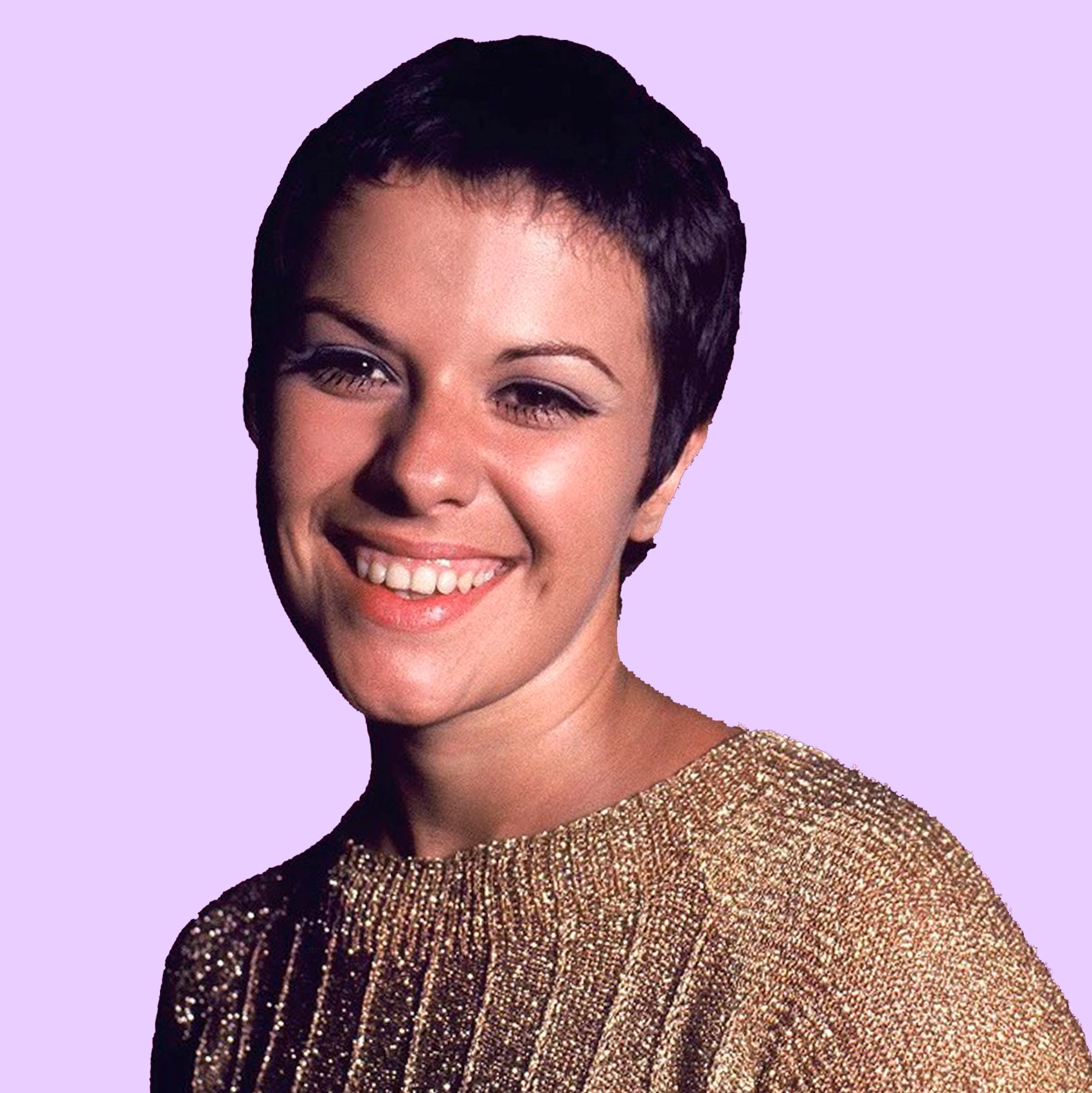 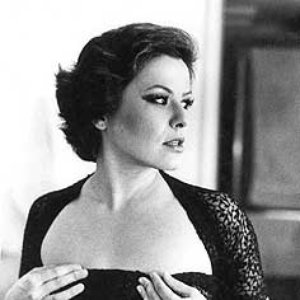 Elis Regina Carvalho Costa (March 17, 1945, Porto Alegre, Rio Grande do Sul, Brazil – January 19, 1982, São Paulo, Brazil), better known as Elis Regina, was a Brazilian singer and one of the biggest names of MPB. Known for her vocal competence, musicianship and stage presence, she was acclaimed both in Brazil and internationally.

In the '60s, Elis was a leader and a standard-bearer in defense of Brazilian popular music, heavily contributing to the formation of the MPB label, with commercial and ideological characteristics at the same time. She was the first major artist to emerge from music festivals in the 1960s and detached herself from the Bossa Nova aesthetic through the use of her vocal range and drama. Initially, her style was influenced by radio singers, especially Ângela Maria. After four unsuccessful studio albums — Viva a Brotolândia (1961), Poema de Amor (1962), Elis Regina (1963), O Bem do Amor (1963) — Elis was the biggest revelation of the TV Excelsior festival in 1965, when he sang "Arrastão" by Vinícius de Moraes and Edu Lobo. This feat would guarantee him the invitation to act on television and, shortly afterwards, the title of first star of Brazilian popular song, when he started to command, alongside Jair Rodrigues, one of the two most important Brazilian popular music programs, O Fino da bossa. In 1967, she married Ronaldo Bôscoli, then director of O Fino da Bossa. From 1972, Elis began a relationship with César Camargo Mariano, which would last until 1981, in one of the most successful partnerships in Brazilian Popular Music.

She sang many genres: MPB, bossa nova, samba, rock and jazz. Interpreting songs like "Madalena", "Águas de Março", "Atrás da Porta", "Como Nosso Pais", "O Bêbado e a Equilibrista" and "Querellas do Brasil", he recorded moments of happiness, love, sadness and patriotism. Throughout his career, he stood out for also singing songs by artists, still little known, such as Milton Nascimento, Ivan Lins, Belchior, Renato Teixeira, Aldir Blanc, João Bosco, helping to launch them and publicize their works. , boosting them in the Brazilian music scene. Among other partnerships, the duets she had with Jair Rodrigues, Tom Jobim and Rita Lee are famous. With her second husband, pianist César Camargo Mariano, she consecrated a long work of great creativity and musical consistency and, in technical terms, was considered the best brazilian singer. His most memorable artistic presence is perhaps registered on the albums Em Pleno Verão (1970), Elis (1972), Elis (1973), Elis & Tom (1974), Elis (1974), Falso Brilhante (1976), Transversal do Tempo (1978). ), Essa Mulher (1979), Saudade do Brasil (1980) and Elis (1980). She was the first person to inscribe her own voice as if it were an instrument, in the Order of Musicians of Brazil. In 2013, she was elected the best female voice in Brazilian music by Rolling Stone Magazine. Elis was also mentioned in the list of the greatest artists in Brazilian music, ranking 14th, being the best-placed woman. In November of the same year, a musical was premiered in honor of her Elis, the musical.

Elis Regina died prematurely at the age of 36, at the height of her career, causing strong commotion in the country and leaving a vast body of work in Brazilian popular music. Although there were controversies and disputes as to the cause of death, the tests showed that the cause was the consumption of cocaine associated with alcohol, which caused a cardiac arrest.