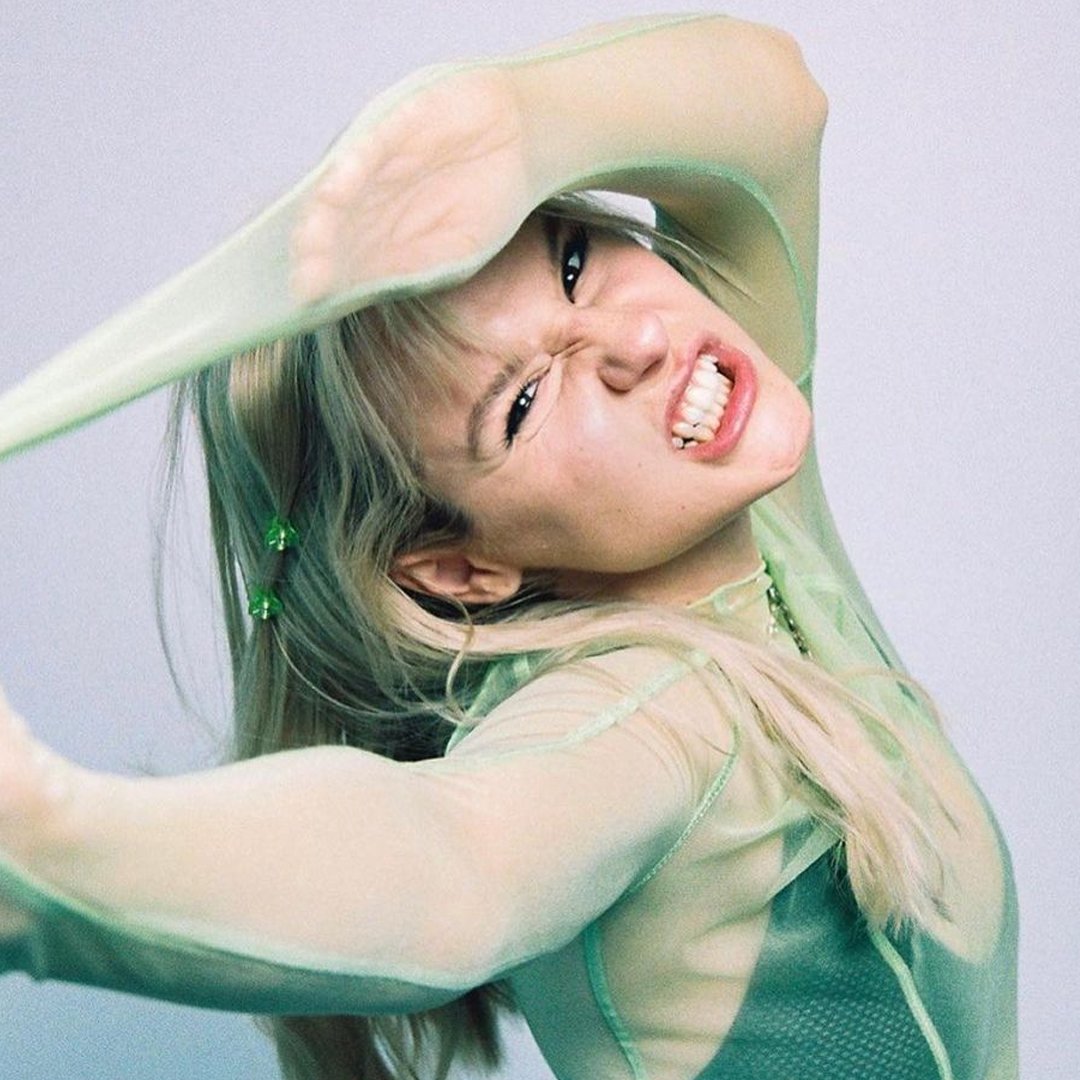 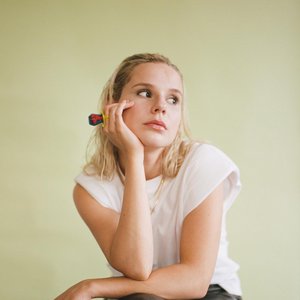 There are multiple artists under the stagename "Elio". The most notable ones are listed below.

1. ELIO began writing songs when she moved to Canada from Wales as a child and retreated to her bedroom, teaching herself to write, record and produce her own music. A fierce statement of intent, her debut EP was released in summmer of 2020, and is an astute snapshot of her universe as an artist and as a young woman; moving, growing, and learning, trying to keep up with the fast-paced world around her. ELIO’s debut EP features her debut single ‘My Friends Online’, which premiered on the FADER and was supported by i-D magazine.

At just 22, ELIO aka Charlotte Grace Victoria, is a master of her craft, producing intricately detailed songs from her bedroom, which speak to her generation and their shared experience of loneliness, often played out for strangers to follow online. Straight out of the gate, she has proved herself to be one of the most exciting artists to watch in 2020.

2. Elio (Milan, 1961, real name Stefano Belisari) is the frontman of the Italian rock band Elio e le Storie Tese, in which he sings and occasionally plays the flute and the rhythm guitar.

A classically-trained musician, he started singing as a child (his first recording dates back to 1968) and by the end of the Seventies he'd formed Elio e le Storie Tese with a bunch of schoolmates, naming himself after the first song he'd written. It would take another decade for the band to record their debut album, but in the meantime they'd built a solid live reputation and attained cult status.

Elio has a diploma in flute and has played soccer and baseball on a professional level. In recent years he's developed a parallel solo career, venturing in the world of opera and contemporary classical music. He's also published a collection of fables in the style of Phaedrus.