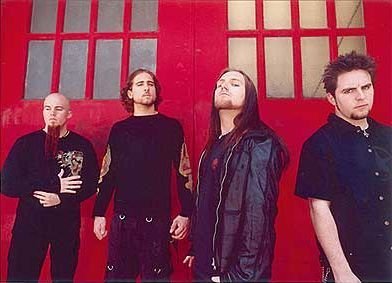 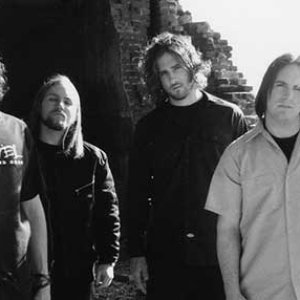 Element Eighty was a four-piece Nu Metal band from Tyler, Texas. The band formed in 2000. The band split in 2006, only to be reunited a few months later in 2007. Their first album was named after the element Mercury, which is element eighty on the Periodic Table of the Elements

Element Eighty formed in 2000, and self-released their debut album Mercuric on June 21, 2001. In April 2003, the band signed a deal with Universal/Republic Records. Their self titled album Element Eighty was released on October 28, 2003. The band toured with such artists as Sevendust, Mudvayne, 3 Doors Down, Slipknot, Shinedown, Korn, Hellyeah, Ill Niño, Flaw, 40 Below Summer and Mushroomhead. The song "Broken Promises" was featured on the Need for Speed: Underground video game soundtrack. The song also peaked at #36 on the U.S. mainstream rock charts.

After several months of touring, the band could see that their label had no interest in pushing the band – there was no music video or any kind of promotion. The band would later split with Universal/Republic late 2004. Soon after their departure, original bassist Roon decided to leave the band to attend college and later graduate study in biomedical research. He was later replaced by Zack Bates, formerly of the bands Bullet Ant and Serosia.

The band released their third album The Bear on November 5, 2005 via their own label, Texas Cries Records. The album was only made available through the band's official website, at shows, and on iTunes.

Ryan Carroll is now playing with the Dallas based band AdaKaiN, which also included Matt Woods for a brief stint