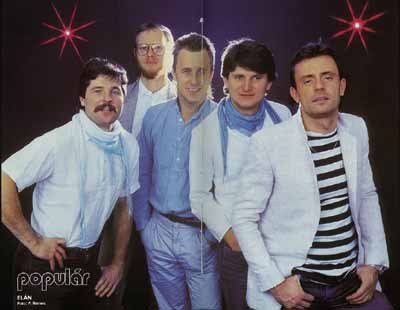 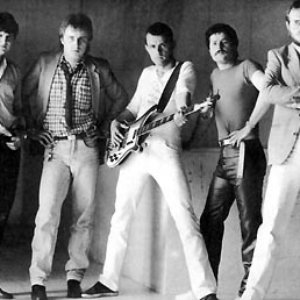 There is more than one artist with this name: A female singer-songwriter originally from Guadalajara, A reggae artist from Los Angeles, California; Mexico; A bedroom musician from Florida; a Slovak rock band that should be called Elán, and a hip hop/experimental beat producer from California (eLan).

1) Elan is a singer-songwriter originally from Guadalajara, Mexico. She landed a few years ago in the fertile musical landscape of Southern California and quickly made a name for herself by being the first internationally successful Latin American independent artist as well as the first female Latina to begin her career with original compositions written in English completely on her own.

2) Elán is a rock group from Slovakia, widely mistagged because of accented chars in it's name. See Elán

3) Elan is a reggae artist from Los Angeles, California. He released his debut album in June 2006.

Elan developed a deep love for rhythm and melody at an early age, but it wasn’t until he teamed up with legendary Wailers guitarist Al Anderson on his demo that Elan’s musical journey began. Impressed with Elan’s style and vocal range, Al recruited him to be the Wailers front-man. It was an offer he couldn’t refuse.

4) eLan, pronounced "E-lawn," is a hip hop/electronic producer residing between Los Angeles and San Diego, California. He is a member of the Wedidit Collective along with Shlohmo, Zeroh, Juj, Jonwayne, Ground is Lava, et al.