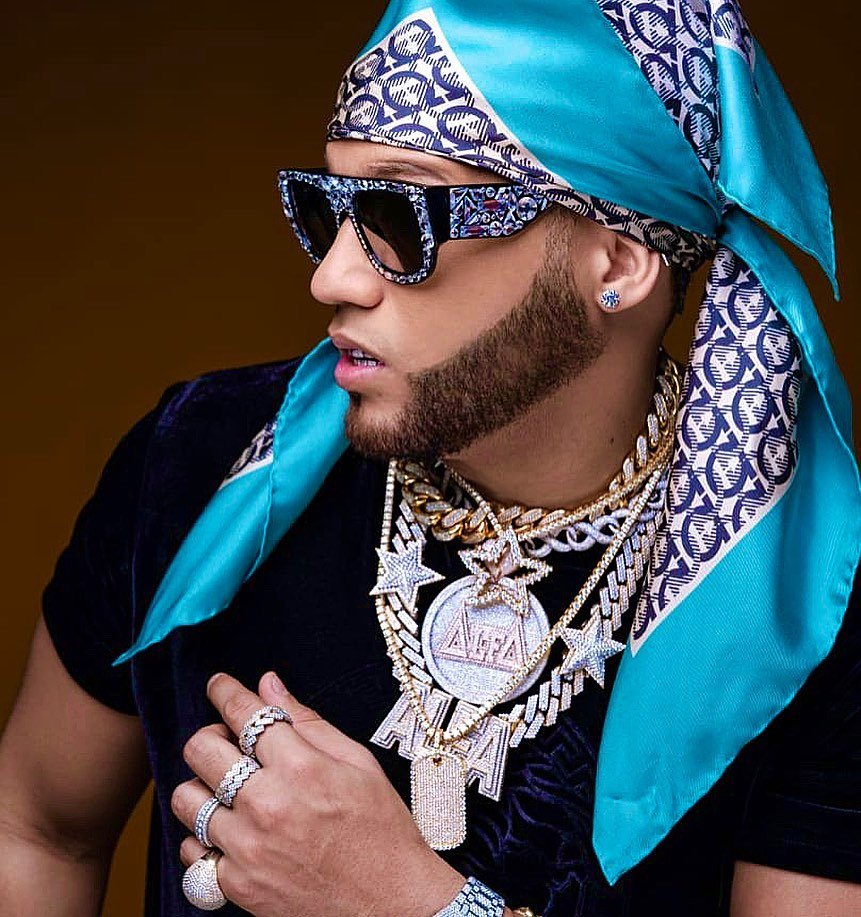 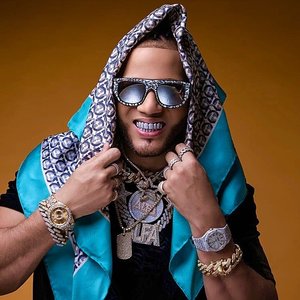 Emmanuel Herrera Batista, known professionally as El Alfa, is a Dominican dembow recording artist, In 2015, after receiving criticism for insulting the founding fathers of the Dominican Republic in a music video, El Alfa was sentenced to 15 days of community service. The President of El Instituto Duartino, Cesar Romero called for the boycott and destruction of El Alfa's albums for having disrespected the founding fathers. Part of El Alfa's sentencing was to clean the Plaza de la Bandera and to sing the national anthem for two hours for fifteen consecutive days. Additionally, El Alfa was ordered to hand out educational pamphlets about the founding fathers at traffic lights in Santo Domingo. He considered the situation a misunderstanding.