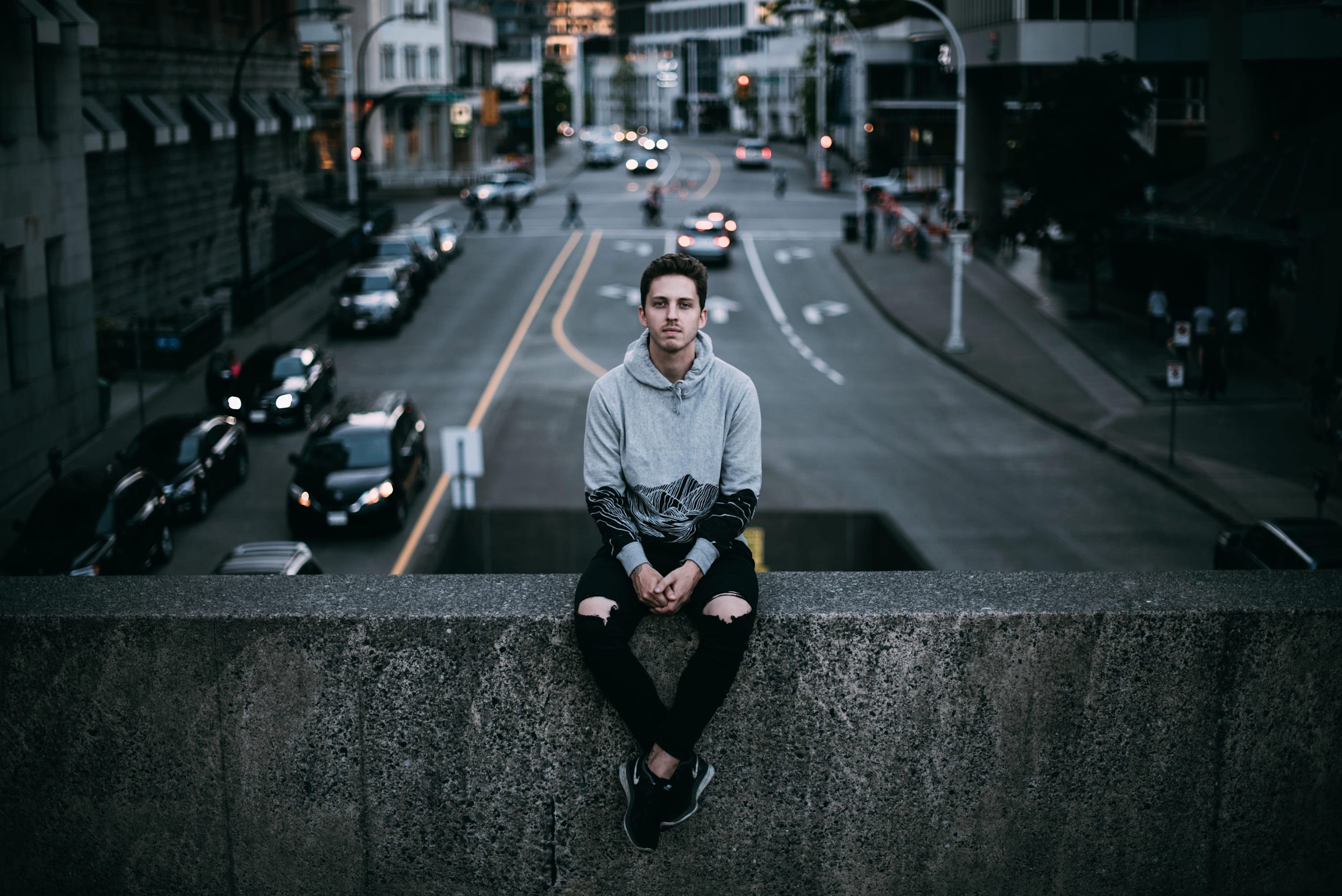 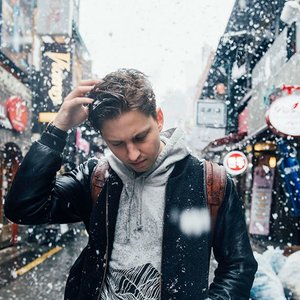 Canadian DJ/Producer Ekali, aka Nathan Shaw, experienced a rapid rise to recognition after receiving a writing credit on Drake's If You're Reading This It's Too Late. Shaw made his first foray into music at a young age, beginning to learn the violin at 12 years old. The instrument's appeal didn't last long, but while growing up he did persevere with guitar and various other instruments, and played in a number of bands throughout high school, eventually securing some session bass work in Vancouver. When he was 19 he began touring with the Vancouver-based band Said the Whale as their bassist. Shaw also began to explore making his own music, but didn't feel confident as a vocalist or content writing music on just one instrument, so he started creating music via samples and software.

In 2014 Shaw secured a place at the Red Bull Academy in Tokyo, and the following year he released the track "Unfaith." The song was picked up by Drake, who sampled it on "Preach" and "Wednesday Night Interlude," which featured on his 2015 mixtape If You're Reading This It's Too Late. Wanting to concentrate more on his solo career, Shaw left Said the Whale in 2016 and took on the stage name Ekali. He joined the Skrillex-founded OWSLA label, which released his song "Babylon" as a single. In 2017 Skrillex put out a trap remix of "Babylon."