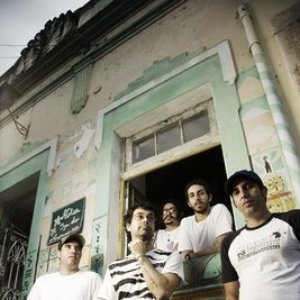 1. EDDIE is Edwin Beganovic, a progressive house / electro house producer from Melbourne, Australia. Most of his music is released on mau5trap, deadmau5's label.

2. EDDIE is a brazilian group has existed since the mid-1990. They make a sound influenced by the movement mangue beat.

3. Eddie is a street soul singer based in Barcelona, Catalonia.

4. Eddie is a Chinese jazzy hip-hop artist who released his first LP, New Horizons in May 2012 via Cult Classic Records.

5. Eddie is a Korean R&B singer originally from New York who debuted in 2005.

6. Eddie can also refer to a Pop/Rock band based in Berlin, Germany. They have won numerous awards. Most recently the German myspace band contest.

7. Eddie can also refer to a hiphop/rap/reggae artist based in Stockholm, Sweden.