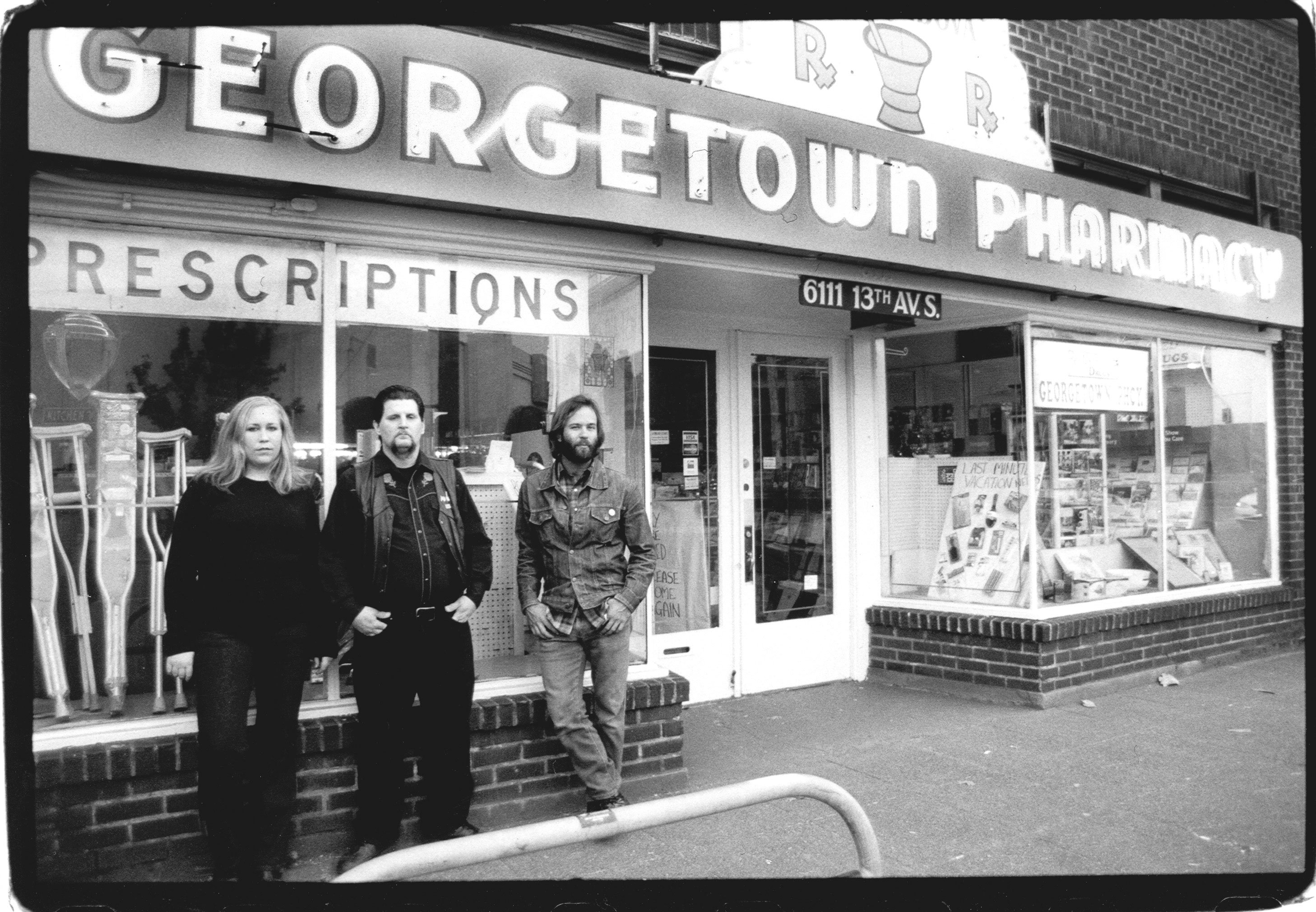 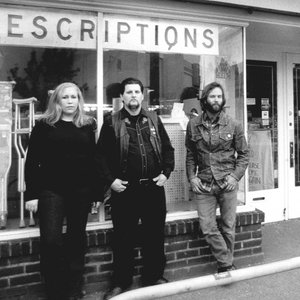 1) Earth is an American musical group based in Olympia, Washington, formed in 1989 and led by the guitarist Dylan Carlson. Earth's music is nearly all instrumental, and can be divided into two distinct stages. Their early work is characterized by distortion, droning, minimalism, and lengthy, repetitive song structures. The band's later output reduces the distortion while incorporating elements of country, jazz rock, and folk. Earth is recognized as a pioneer of drone metal, with the band's Earth 2 being regarded as a milestone of the genre.

Dylan Carlson founded the band in 1989 along with Slim Moon and Greg Babior, taking the title "Earth" from Black Sabbath's original name. Carlson has remained the core of the band's line-up throughout its changes. Outside of the underground music world, Carlson is perhaps best known for having been a close friend of grunge icon Kurt Cobain, as well as the person who purchased the gun for Kurt before he died. Cobain sang lead vocals in the song "Divine and Bright", from a demo included on the re-release of the live album Sunn Amps and Smashed Guitars.

Earth 2 was described as a "milestone" by Terrorizer's Dayal Patterson, which he described as "a three-track, 75 minute deluge of feedback and distorted guitars that marked the blueprint for what Carlson at the time coined 'ambient metal'". The band went on hiatus after the release of Pentastar: In the Style of Demons due to Carlson's personal problems, including heroin addiction, rehabilitation, his connection to Kurt Cobain's death, and incarceration. Carlson attributed the break primarily to his heroin addiction:

"At one point, music was everything to me. Then suddenly it wasn't and something else was there, and that was something destructive and damaging. Heroin is part of your life - you don't function without it. It's not like, "I need to get it to write," it's at a much more fundamental level to your existence, like, "I need it to get out of bed."

Earth reappeared around 2000 with a markedly different sound. Its music was still drone based, slow-paced, and lengthy, but it now included a drummer and featured strong elements of country music. Remarking on the stylistic change, Carlson was quick to point to the continuity with Earth's previous sound:

"In 2001 I started writing again. Originally I had thought it would be something radically different and if it had been I probably wouldn't have stuck with the name. I thought about doing something different at first, but no matter what I do there's always going to be certain elements that are the same, like the slow tempos and repetition. So for whatever reason, I can't help myself - it was still Earth."

The press release for Hex; Or Printing in the Infernal Method (2005) stated the band's music shows "the influence of country guitarists/songwriters such as: Duane Eddy, Merle Haggard, Roy Buchanan and fuses it with the vibe of epic visionary composer: Ennio Morricone." The press release for The Bees Made Honey in the Lion's Skull (2008) declares "Earth shows it's affinity with a nod to the best elements of the more adventurous San Francisco bands of the late 1960s and 1970s, and the more spiritually aware and exciting forms of Jazz-Rock from the same era" The press release for Angels of Darkness, Demons of Light I describes "inspiration from both British Folk-Rock bands the Pentangle and Fairport Convention.

2) Earth was an Australian death metal band from Melbourne. They are rarely active as they don't play live, except on occasion as part of international tours. They were well known in the Melbourne Metal scene and played many times at Metal For The Brain (a long-running annual Australian Heavy Metal festival held in Canberra, which ended its run in 2006). They were once signed to High Voltage Records (now possibly defunct) under which they released a full-length album. Former member Terry is now in a band called Canyonaero and Rick and John are now in a band called Darkest Dawn (previously known as The Deadly).

3) EARTH was a Japanese pop trio, best known for their song "Color of Seasons".

4) Earth is a psytrance / progressive trance project by DJ Sangeet.

5) Earth was the original name of heavy metal pioneer band Black Sabbath. They soon adopted the title of their famous song "Black Sabbath" as their band name after they found that they were being confused with another local band also named Earth.

6) Earth is the voice of Icelandic electronic pioneers GusGus.

7) Earth is a Czech rapper.

Top Tracks
1) Rise to Glory
2) Engine of Ruin
3) Miami Morning Coming Down II (Shine)
4) Hung from the Moon
5) Old Black
6) Omens and Portents II: Carrion Crow
7) Seven Angels
8) Omens And Portents 1: The Driver
9) Omens and Portents I: The Driver
10) The Bees Made Honey in the Lion's Skull
11) Teeth of Lions Rule the Divine
12) High Command
13) Mirage
14) Land of Some Other Order
15) The Bees Made Honey In The Lions Skull
16) Torn by the Fox of the Crescent Moon
17) Ouroboros Is Broken
18) Coda Maestoso in F (Flat) Minor
19) Left in the Desert
20) Descent to the Zenith
21) Like Gold and Faceted
22) An Inquest Concerning Teeth
23) Tallahassee
24) Father Midnight
25) Lens of Unrectified Night