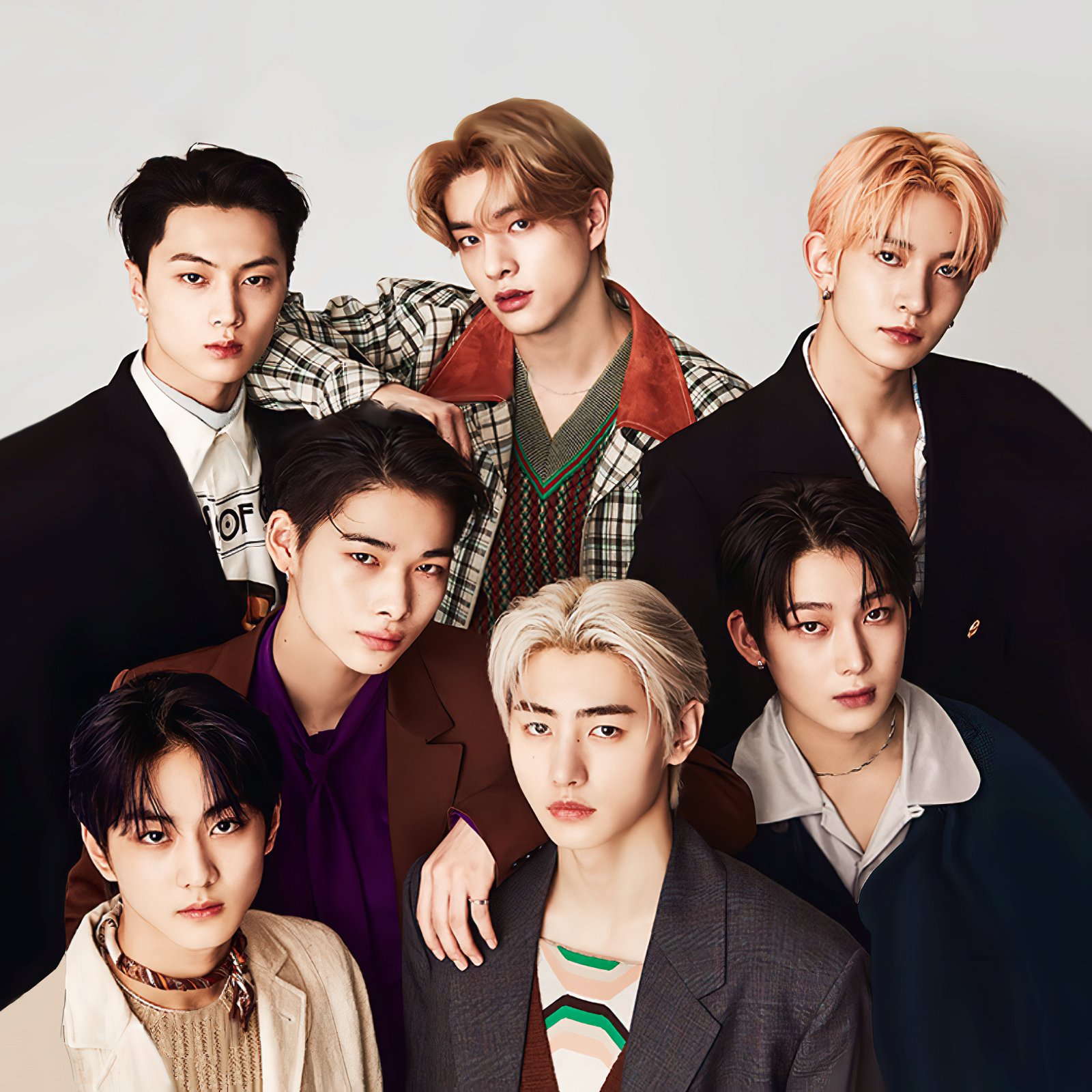 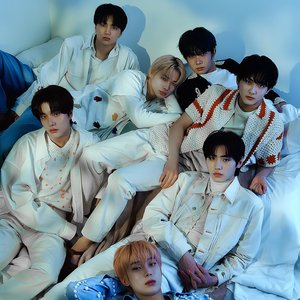 ENHYPEN is a South Korean boy group, formed in September 2020 through the Mnet reality show I-LAND. The group is composed of seven multinational members: Heeseung, Jay, Jake, Sunghoon, Sunoo, Jungwon, and Ni-ki. The group is currently under BELIFT LAB, a collaboration between BigHit Entertainment and CJ ENM. Their fandom name is ENGENE which was announced on October 9, 2020 it also was picked by their fans. There are two meanings to the name, the first is their fans are the "engines" that allow them to grow and go forward and the second is ENHYPEN and fans "share the same DNA to connect, develop, and grow together."

Inspired by the 'hypen(-)' that connects one word to another, ENHYPEN means that seven different boys connect to discover one another and grow together. The name of the group was described as "just like hyphens connect different words to make new meanings, the members will connect, discover each other, and grow together".

They debuted on November 30, 2020 with their debut extended play BORDER : DAY ONE, accompanied by the title track Given-Taken.

On April 26, 2021, ENHYPEN release their second extended play (EP) BORDER : CARNIVAL with Drunk-Dazed as the title track, gave the group their first win on May 4, 2021 at The Show.

On May 11, 2021, it was announced that the group would make their Japanese debut with BORDER : 儚い. The Japanese single, which was released on July 6, 2021, contains the Japanese versions of Given-Taken and Let Me In (20 Cube) as well as a new Japanese song.

On August 25, 2021, confirmed that ENHYPEN would be making their comeback in late September with a new album. On September 2, 2021, their agency announced that Jungwon, Heeseung, Jay, Jake, and Sunghoon had tested positive for COVID-19 and would go into self-quarantine. Two days later, it was announced that Ni-ki had contracted the virus as well. On September 16, 2021, BELIFT LAB announced the members had fully recovered and that their first studio album DIMENSION : DILEMMA released on October 12, 2021, with Tamed-Dashed as title track.

On July 4, 2022, MANIFESTO : DAY 1 was released, a 6-song episode that invokes the use of Chicago drill in their title track, "Future Perfect (Pass the MIC)." All new songs were released as they began a new series, MANIFESTO.