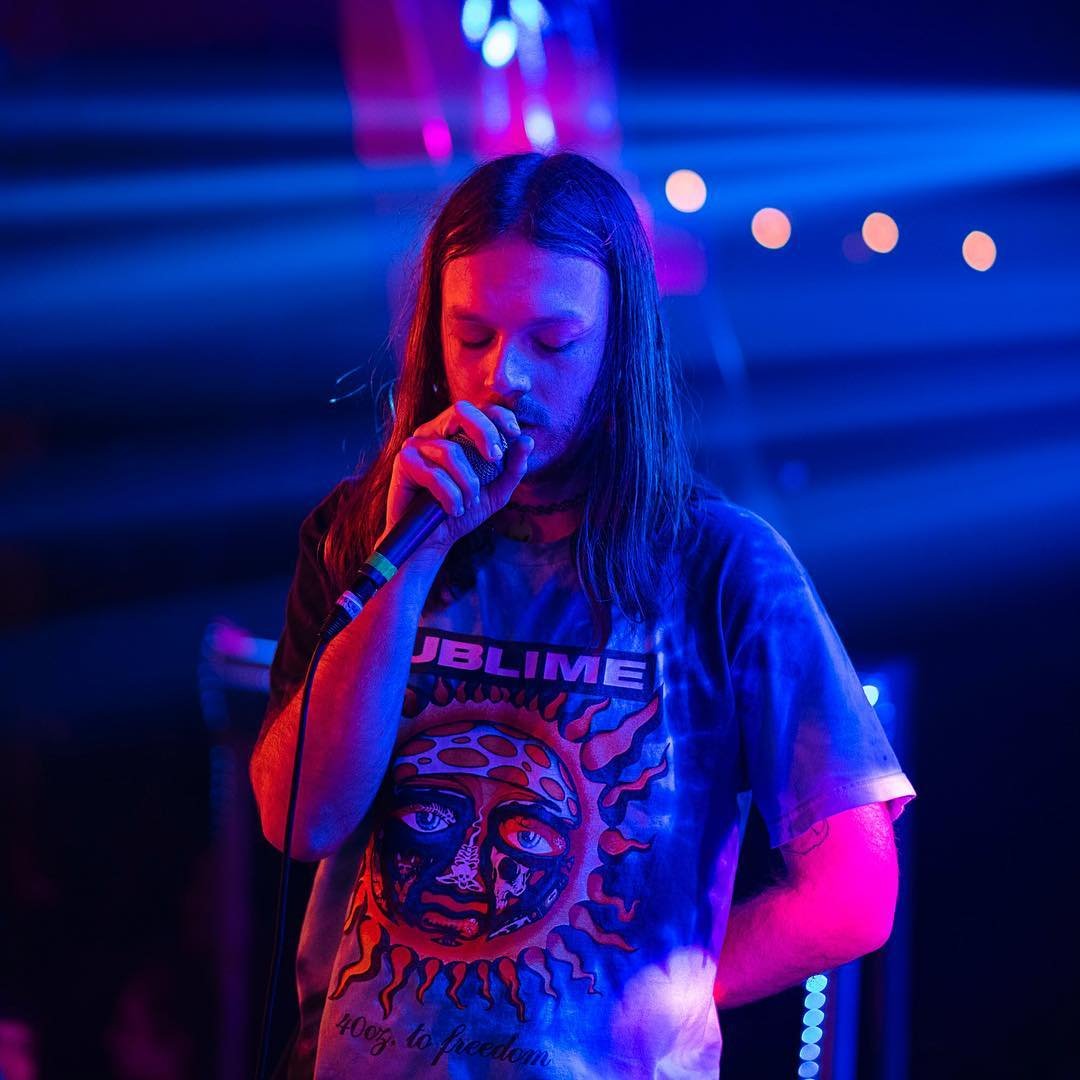 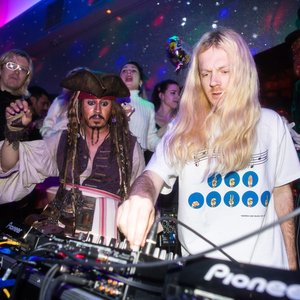 St. Louis-raised producer and songwriter Dylan Brady constantly inspires curiosity. “An artist I was working with played me a snippet of a song they made with Dylan,” Kenny Beats, the L.A.-based producer behind the impressive production on Vince Staples’ FM!, explains. “For the next three days I did everything I could to get in contact with him because I had so many questions.” With a choker hugging his neck and lengthy, surfer-bum hair, the unassuming Dylan Brady has made a name for himself as one of the most exciting and inventive songwriters the internet has produced. The inviting, fast-working producer is among the best out right now, and a wider audience is starting to catch on.

Back in 2015, Dylan Brady released a stunning debut album, seemingly ripped straight from an alternate dimension where gothic romanticism and 808s & Heartbreak exist in harmony. All I Ever Wanted is just as striking today as it was over three years ago, and sounded completely unique on release. Dylan’s first release screamed confidence, but to say that it was an indication of where he would head next wouldn’t be totally accurate.

All I Ever Wanted started Dylan’s rise and featured collaborators both close to home and far removed, among them Ottawa’s Night Lovell and a then 19-year-old pre-breakthrough Kevin Abstract. Birthed from the scraps of an abandoned project titled Party At My Château, the record represented his restless creativity. A keen pop sensibility complimented the wilder aspects of his sound, and the album struck a balance between stark beauty and utter chaos. Even when he indulges in outright bombast, he still sneaks in gorgeous melodies and sticky hooks.

By the time like-minded producers had figured out how to replicate his colossal bass and off-kilter song structures, he’d already moved on. The arrival of his latest project Peace & Love, released on Diplo-founded label Mad Decent, represents yet another shift.

“I was trying to do these serious guitar songs, like a whole album of that kind of vibe,” Dylan explains over Skype from Los Angeles. “These were sort of the songs I made between those serious songs, just having fun. So, this project kind of manifested itself out of in-between projects, but turned into a project itself. The guitar stuff wasn’t really happening how I wanted it do, so this is just me having fun.”

Of all the words to describe his earlier output, fun is not the first that springs to mind. Peace & Love, however, is delivered with an ear-to-ear grin. “I’ve been trying a lot of new things,” he remarks, pushing aside his lengthy hair with a smile on his face. Peace & Love is very much the product of experimentation, but what makes it so immediate is how he reigns in his Pet Sounds approach to pushing the envelope. Pop, but weird, isn’t a particularly fresh concept, but his approach to it is.

Brady’s earlier output veered more towards rap, and Night Lovell brought out the best in him early on. “His unique and versatile sound was what drew me to him at first,” Lovell says of Brady. “He didn’t sound like anything I ever heard from anyone before when I first discovered him. He’s always willing to work with new people and try new shit.”

Since moving to Los Angeles, Dylan’s list of collaborators has grown considerably. Expanding from his St. Louis day ones Pritty, Ravenna Golden, and Lewis Grant, to include the likes of the Neighbourhood’s Jesse Rutherford, Delaware rapper Lil West, and the promising upstart Tony Velour, he’s fostered an impressive roster of musicians eager to work with him.

Los Angeles-based, Grammy award-winning mixer Jeff Ellis, who has worked on projects like Injury Reserve’s Drive It Like It’s Stolen and Frank Ocean’s Blonde, speaks particularly highly of Dylan. “He is willing to break every single rule while at the same time following the ones that count,” he says. “I can recognize a song made by Dylan in seconds just because of how unique his sound is. Dylan’s music is simple and complex all at once. There is never an extra sound or a moment that is lacking in intention. His range is crazy and he’s able to bring out the best in every artist he works with. He is my favorite producer and artist.”

“He is willing to break every single rule while at the same time following the ones that count." - Jeff Ellis

Producing a smorgasbord of sounds for himself and others, the adventurousness that brought him to these collaborators has seeped into his own music. “I was just making all-over-the-place sounds but never really putting them into the same project,” he explains. “I always felt like you can’t do a project with a bunch of sonic palettes. Now I think it doesn’t really fucking matter, it still sounds like I made all of them.”

Peace & Love is a project wholly his own, but it wouldn’t exist in the gleefully strange way it does if Dylan wasn’t always looking to move forward and work with new musicians relentlessly. These experiences inform his approach, inspiring him to sprinkle more variety into his own music. “Moving to L.A., working with people that have been doing this for so long, I definitely picked up a lot of things,” he says. “It has been cool to be able to grow in real life instead of doing things back and forth .”

A magnetic and inviting personality both on record and off, there’s a reason his production discography has blossomed into what it is today. “My manager Kirk had Dylan come through a Neighbourhood show when we were in St. Louis and the minute I saw him I knew I wanted to be friends,” The Neighbourhood’s lead singer Jesse Rutherford tells me. “Dylan can make music all day every day whether anyone else is contributing or not. It is just what he does. He can’t help himself. When we were making my record there would be times when he would make beat after beat after beat until something caught me. I feel like it’s really easy to create with him and we have a special sound together so I want to continue to push that as far as we can.”

Dylan brings a laid-back familiarity to everyone in his life. “As soon as I entered his space I was hooked, I couldn’t believe how fearless he was as a creative and how much knowledge he had on the technical end of it all too,” Dylan’s manager Cody Verdecias explains. “I think what makes Dylan so intriguing and so desirable to work with is the level of unpredictability one knows comes with his collaboration. His ability to challenge each and every individual with an approach of boldness and kindness brings a unique layer of comfort for artists to tap into the most otherworldly sides of themselves. His imagination is immeasurable, and that inspires and influences everyone around him.”

Dylan approaches his music the same way, whether he’s working with an established name or an old friend. “He is the first person that made me fully realize how far I could take my dreams,” explains close collaborator Ravenna Golden. “Dylan knows how to bring out the creativity in others just by expressing himself. Being in the studio with Dylan is one of the few times where I don’t really feel like I have to explain where I’m coming from. Having a close friend who you know how to work and grow with is a special thing, and cultivating that is very important to me. That’s why synergy has grown into what it has.”