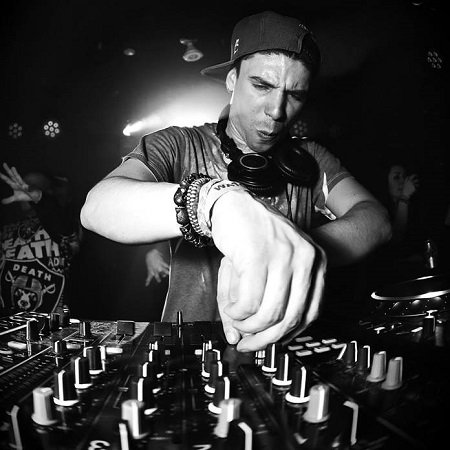 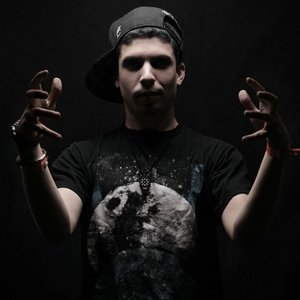 Dubloadz has been a rapidly rising star over the last 2 years, having come out of nowhere to really carve out a niche for his trademark wobbly sound.

Often credited as one of the key artists in turning around the more underground side of Dubstep, Dave Nardolilli has seen a lot of support from key players such as Skrillex, Excision, Datsik, 12th Planet and more, as well as being snapped up by Disciple Recordings along the way.

With collaborations with Trampa, Virtual Riot, and 50 Carrot, remixes for Dodge & Fuski and 12th Planet, and a string of sold out show across North America already under his belt, the pace is building quickly for the LA-based producer. Dubloadz toured across Australia and New Zealand kicking off his 2016.

Dubloadz released his debut album in 2017 on the increasingly popular record label Disciple.