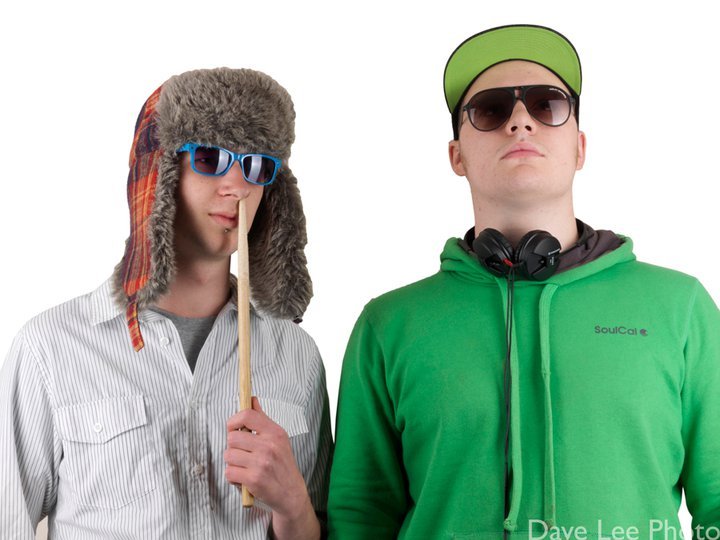 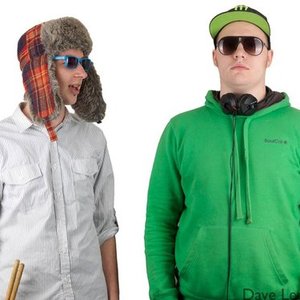 "Dubba Jonny is a 2 piece dubstep act comprising of Dubba The Slut on drums and Producer/DJ Jonny Gash.

Having only formed in November 2009, the duo have already left their mark on the dubstep scene with a series of massive online hits and plugs from some of the biggest names in dubstep promotion. Recently having signed a series of songs to labels such as Velcro City, home to successful dnb artists In Context and Deep Focus, most notable is the single 'Home' after becoming a large online and club hit through youtube promotion.

For those of you who don't know, Dubba Jonny play as a live band, mixing DJ'ing with live electronics and live drumming, headlining clubs across the country to great responses. Those of you who have seen one of the few live dubstep bands out there will have an idea as to how much this intensifies the whole dubstep experience. What's more, the duo will play almost anywhere, having started in the house party scene in their hometown of Bournemouth."