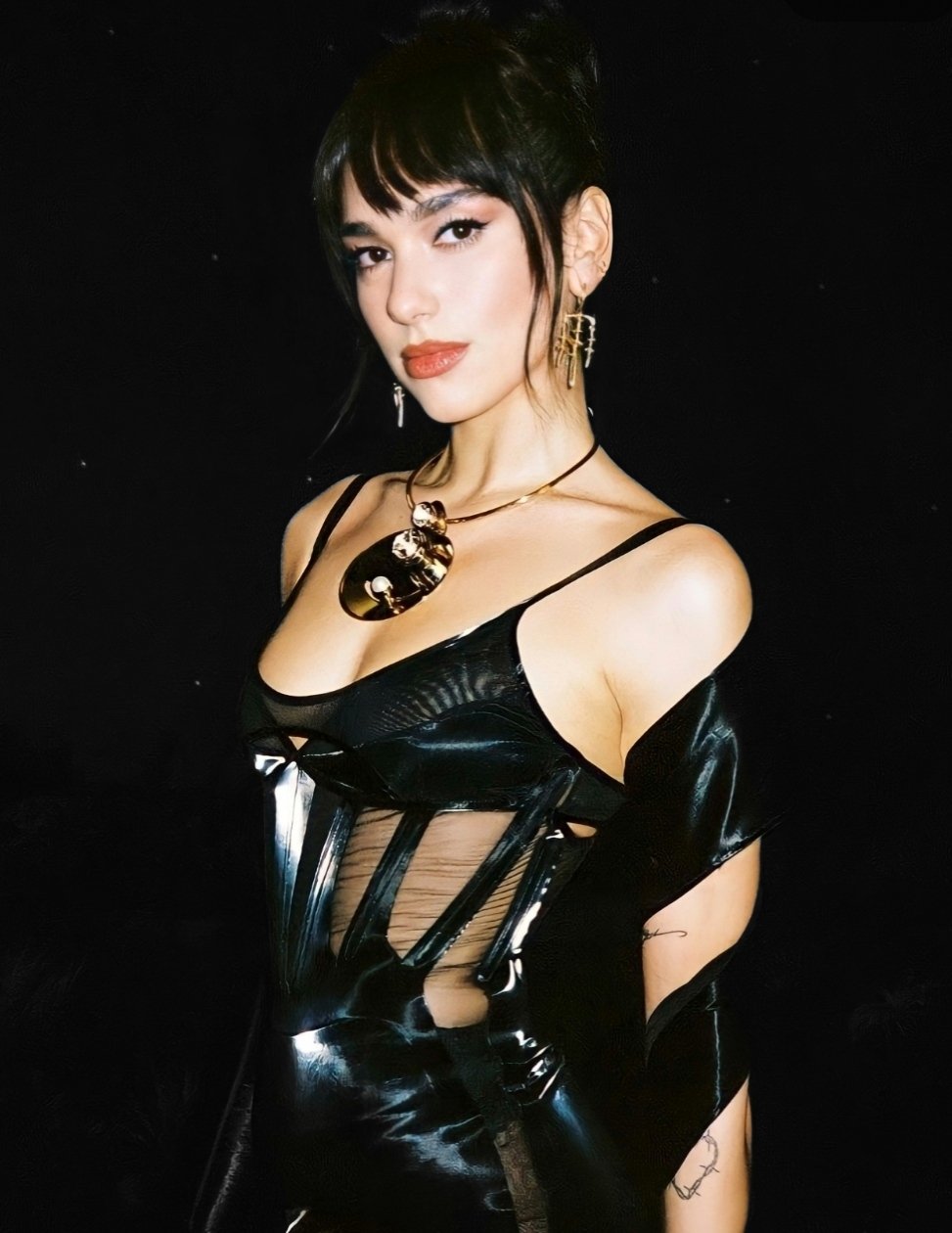 Dua Lipa (born August 22, 1995) is an English singer-songwriter. She was born in London of refugee parents from Kosovo, where she grew up part of her life, but saw everything change when as a child she moved back to her parents' homeland. While still in her teens, she returned to the British capital alone, inspired by her singer father to pursue an artistic life.

Dua Lipa began to write her name in the music industry. Lipa gained attention from the specialized media as an artist after the release of her debut album in 2017, "Dua Lipa" (self-titled). It won the third position on the UK Albums Chart and featured eight singles. "New Rules" and "IDGAF" have become global hits, reaching the number 1 position in countries such as Australia, Belgium, Ireland, USA and the United Kingdom, as well as reaching the top ten positions in more than 30 countries. The album also features the hits "One Kiss" with Calvin Harris and "Scared To Be Lonely" with Martin Garrix. It later received 5 nominations at the BRITs Awards, the most important British awards ceremony in music. She also won with her debut album two Grammys, "Best Dance Recording" for her song "Electricity" with Silk City, and moreover the "Best New Artist" award.

But Lipa's great success would even come in her second album "Future Nostalgia", which made the promising young woman a true pillar of world pop music. Having hits such as "Don't Start Now", "Break My Heart" and "Levitating" , the album is currently the most played album of the 2020's decade on Spotify and secured a Grammy at the 2021 ceremony for "Best Pop Vocal Album" and was present among the nominations for "Album of the Year". "Don't Start Now" became her most streamed hit on Spotify, nominated for "Record of the Year" at the Grammys.

The British phenomenon has captured an all-time record on the Billboard Hot 100, all thanks to the success of "Levitating". The track became the only single by a female artist to go 33 weeks on the chart, being the only female act to achieve the feat. Months later, the same track became the biggest hit of 2021 in the United States, proving once and for all that the disputed #1 position on the Billboard Hot 100 that she still doesn't have doesn't define success. For Lipa, it seems that longevity is more important than an instant success.

Her newest hit with Elton John and PNAU, "Cold Heart" is on par to become one of the biggest hits of 2022.