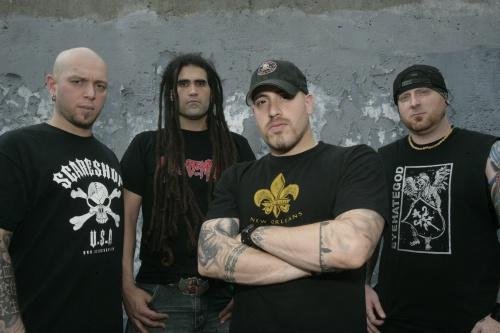 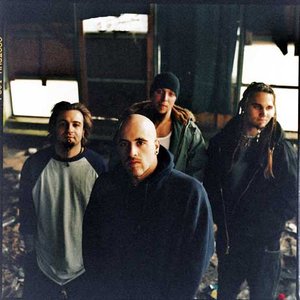 Dry Kill Logic is a nu metal band (formerly called Hinge) that was formed in 1993 in Westchester, NY. The band's first EP was released under Psychodrama Records, their own label. For their first full length album, "The Darker Side of Nonsense", Dry Kill Logic signed on with Roadrunner Records and released the album in 2001. The band's second album, "Dead and Dreaming", was released under their current label: Repossession Records.
"Of Vengeance and Violence" is their third full-length album. It was released on September 19, 2006 through "Repossession Records". The international version was released by SPV Records. The album was leaked onto the Internet on August 22, 2006, almost a month before its official release date.

The lead singer, Cliff Rigano, has at one time said that the band will never "jump on the metalcore bandwagon" referering to the rise of metalcore music during 2000 nu metal album with a few nods to other genres, while the second album, with a new guitarist, explored different metal styles a little more. Their use at regular intervals of metal techniques, such as causing the guitar to "squeal" explains people's habit of calling them a metalcore band.