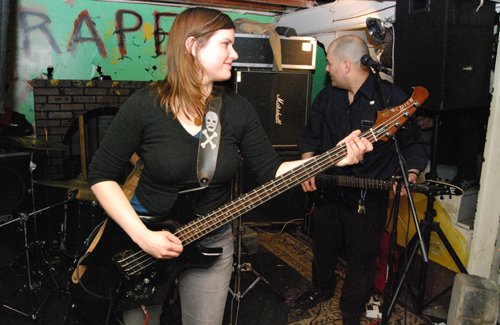 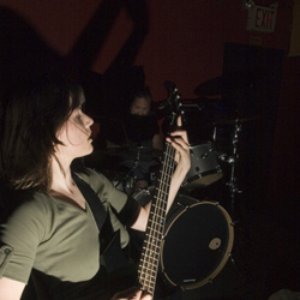 Some friends start Drugs Of Faith in 2002, originating from an idea to start a punk band, and of course write songs for their first demo. Over time, as many bands do, they record for two 7" EPs which as it turns out are never released, but which result in a compilation spot (Terrorizer Magazine) and two more demos.

Drugs Of Faith has traditionally constructed its lineups by bringing in friends and former band mates of its members' old groups, or from recommendations from other pals. The band's current drummer was actually found from online classifieds. Ah, technology.

The band has out a mini-album on Selfmadegod Records and a split CD with Antigama. In 2007 they went to Europe for nine shows, on tour with Blood I Bleed from the Netherlands (ex-My Minds Mine).

The band is working on songs for a full-length CD, and the latest release is the three-song "2008 Demo," which is their side of an aborted split 7".