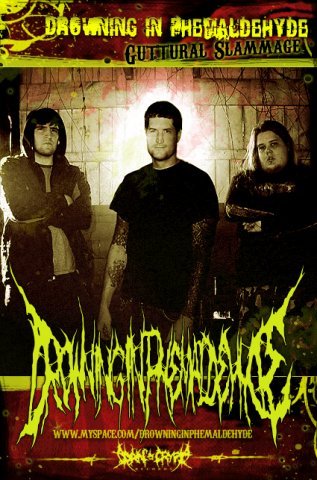 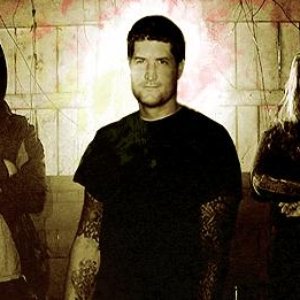 The band started out as a two piece band quickly recruiting Josh (Guitar, Bass) and
Paul (Bass) for their first recording "Blistering" in 2007. However, Josh and Paul soon left for other intrests leaving the band once again to its core two members.

They then released their debut album "Blistering Corpse Abortion" in 2008 jointly by Dans Crypt / Sick Vision Records. This gave the fans more slams, more progression and a clean cut break through. They band recorded and released a new compilation showing four new songs of brutality and guttural slams and their discography in April 2009.