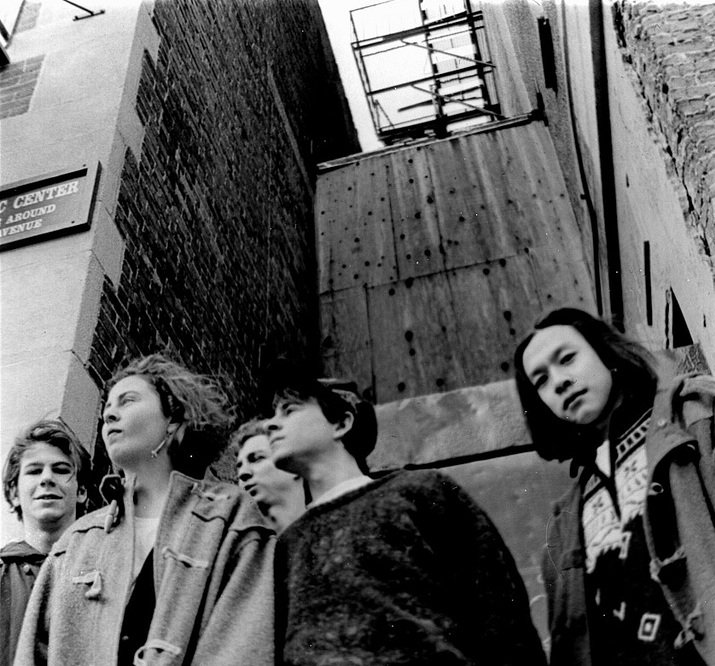 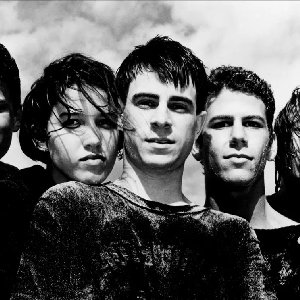 Drop Nineteens are a Boston-based indie rock band. They were one of a few U.S.-based bands who styled themselves on England's distinctive shoegazing sound, taking inspiration from bands such as Ride and Lush. Much like the Pixies before them, they were more widely acknowledged in the UK, where the then-unsigned Drop Nineteens first gained attention with two 8-track demos.

Signing to Caroline Records (home to The Smashing Pumpkins, Hole), but with their records released on Hut in the UK, Drop Nineteens immediately garnered college radio airplay in the US with their 1992 debut album, Delaware. Formed by Greg Ackell (vocals, guitar), Steve Zimmerman (bass), Chris Roof (drums), Motohiro Yasue (guitar), and Paula Kelley (vocals, guitar), the band made three music videos that were prominently played on MTV. They also topped the UK's Indie Album & Singles charts with early releases, toured on the success of their first album, headlined/co-headlined and opened tours in England, Europe, and North America, recorded BBC radio sessions for John Peel and Mark Goodier, and played summer music festivals like England's Reading Festival and North America's Lollapalooza.

Due to artistic differences, several member changes occurred between the first and second full length releases. Kelley, Roof, and Yasue went on to pursue other interests, and Megan Gilbert (vocals, guitar), Pete Koeplin (drums, now drummer for the band Kahoots) and Justin Crosby (guitar) were added to the lineup in 1993. Shortly thereafter, Drop Nineteens released their second full-length album, National Coma, but after a disappointing reaction to this record and various artistic differences the band broke up in 1995.

Beyond Drop Nineteens, Ackell and Koeplin recorded an album under the band name Fidel in the late nineties, which was never formally released. Kelley went on to lead Hot Rod, Boy Wonder, and is currently a solo artist with the Paula Kelley Orchestra. Rumors of a third Drop Nineteens album have circulated over the past decade, but no release date has ever been announced.

On January 18, 2022, Ackell posted to the band's Twitter, announcing that the original lineup of the band would be reuniting and that they were working on new material. Since then, a new album, "Hard Light," has been announced for 2023, as well as "1991," a re-mastering of early unreleased material.