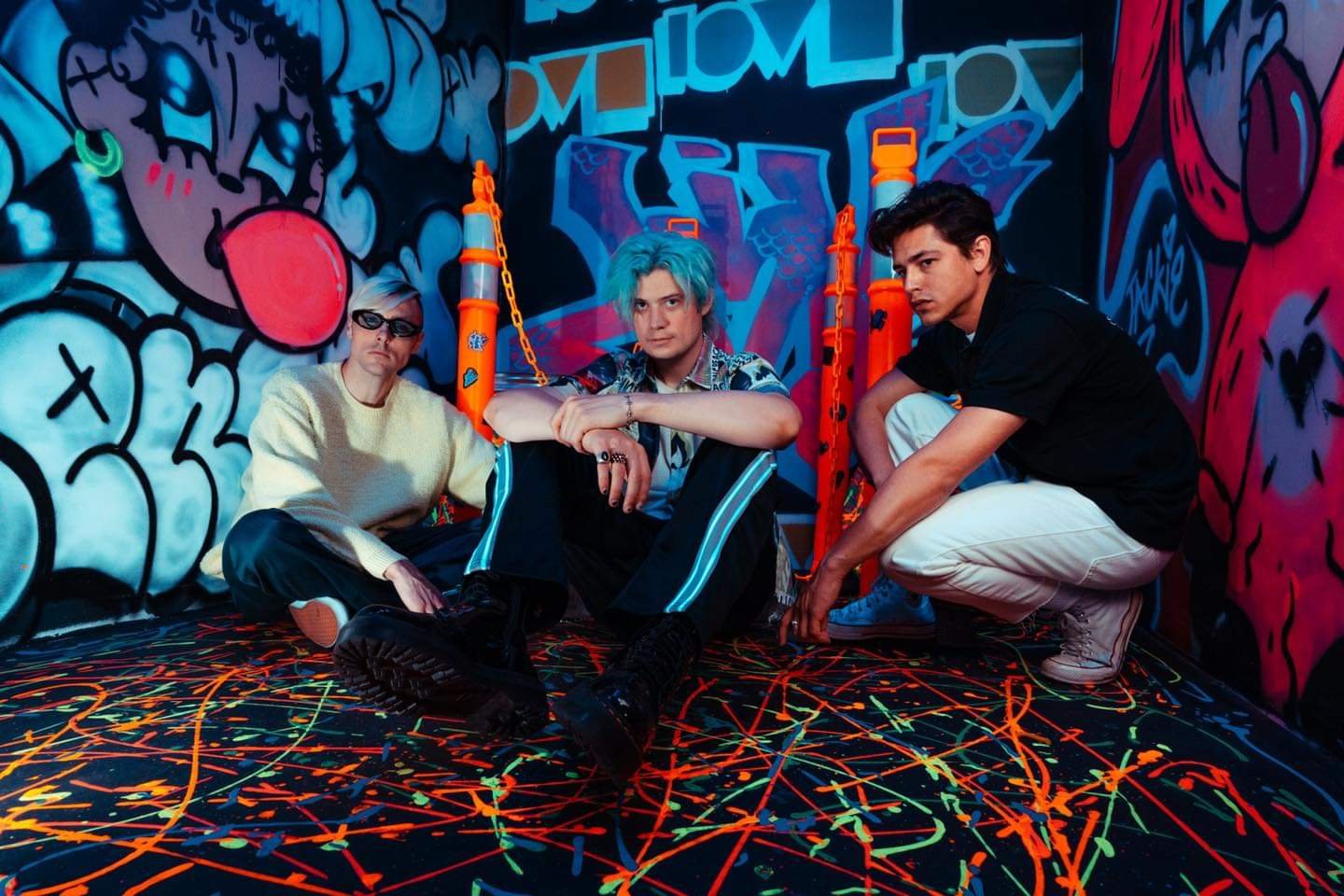 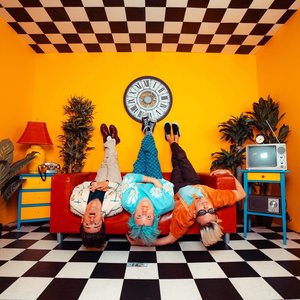 Prepare to embark on a journey with Brooklyn’s DREAMERS and their unique brand of ‘70s punk meets power pop. Comprised of Nick Wold (vocals, guitar) and Nelson (bass, backup vocals), DREAMERS were first introduced to the universe in November 2014 with their self-released, self-titled debut EP. Their colorfully passionate music tugged at heartstrings and had tastemakers dancing around the room all in one fell swoop, with praise pouring in from the likes of Billboard, Spin, Alternative Press, Vice NOISEY, Guitar World, and major buzz from the blogosphere and HypeM heavy hitters like The Wild Honey Pie, Earmilk and Baeble. The band has already shared the stage with such notable artists as The Vaccines, The 1975, Bear Hands, Walk The Moon, Stone Temple Pilots, Oberhofer, and Broncho.

Their new single “Wolves” immediately caught the ears of SiriusXM’s AltNation and was placed in full rotation. The song climbed the Alt18 Countdown (based on fan votes) - peaking at #7. It also received spins on KROQ and reached #2 on alternative specialty radio's FMQB and KKBB singles charts.

The band is headed back into the studio this summer to record a follow-up LP to be released in early 2016 via Fairfax Recordings.