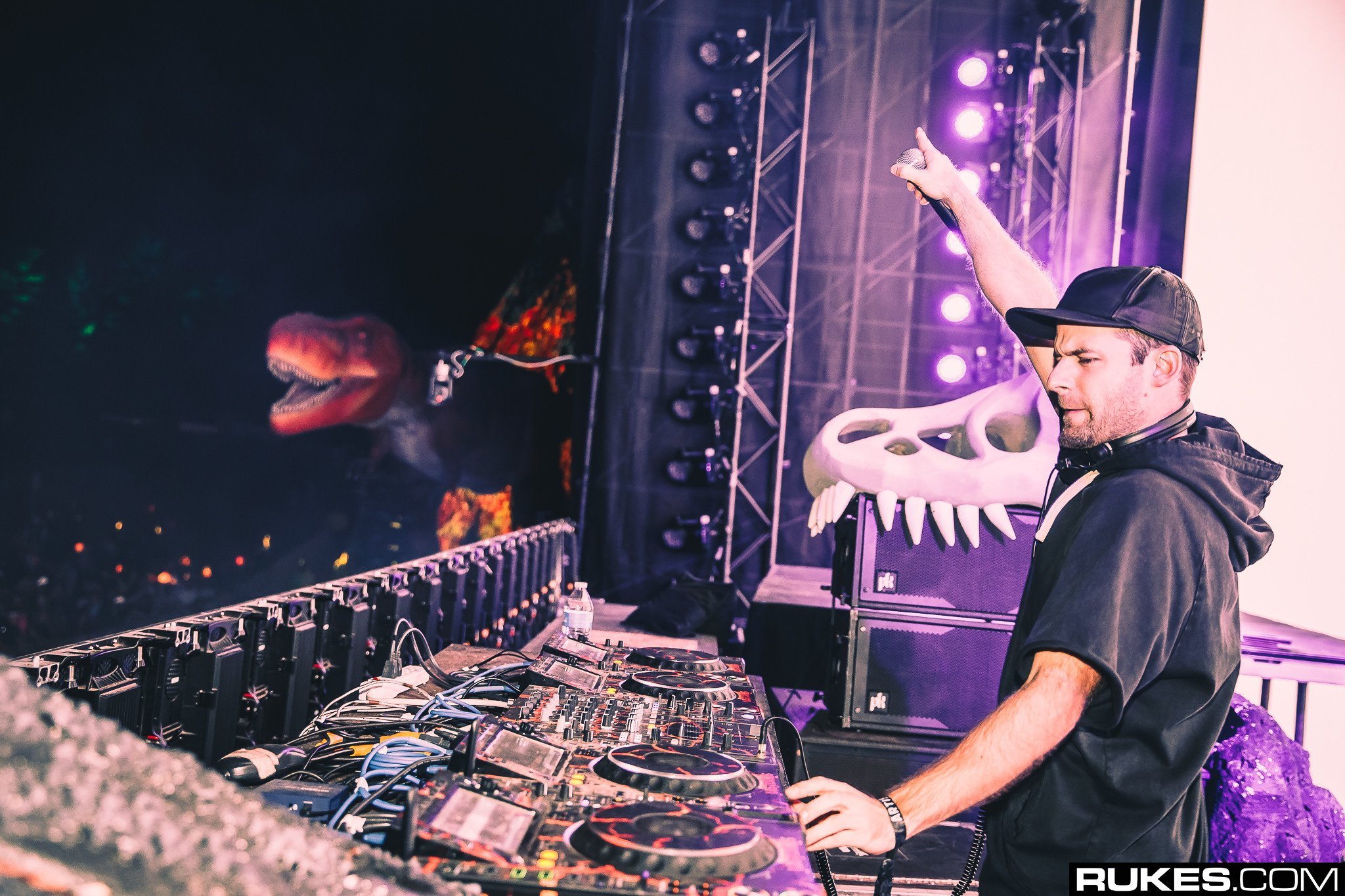 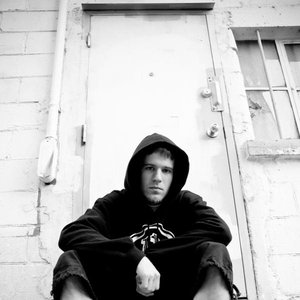 There are numerous artists named Downlink:

1.
Downlink has been punishing dancefloors all over the planet with his heavy brand of dubstep. With roots in Jungle & DnB, he is no stranger to the vile side of subsonic dance music. Growing up in a cold industrial town in British Columbia, Canada, he was first introduced to dubstep in 2007 and soon after took to production. While maintaining an appreciation for the sparse and laid-back vibes of the old school, Downlink set out to explore a more frantic, adrenaline fuelled style, influenced by everything from heavy metal to astrophysics. His first two releases charted at #1 on several popular online music stores and soon he found his way onto Rottun Recordings which seemed a suiting place for his music. While consistently coming up with sick material time after time, he has gained DJ support from the likes of Nero, Excision, Datsik, Rusko, Dieselboy, Crookers and many more. Downlink is not one to be pigeon-holed and is constantly on a quest to evolve and refine his sound. With this in mind, one thing will always remain constant - a pure unadulterated heavy listening experience…

2.
A London based duo consisting of Greg Wheeler and Dead Slydell, who made Detroit-influenced techno and house music during the mid to late 90s.