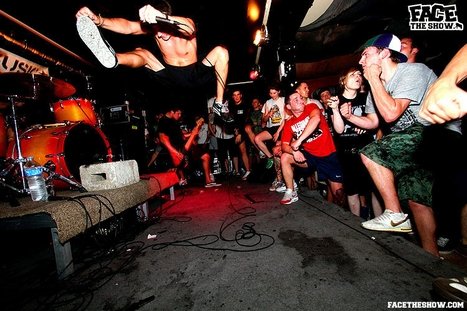 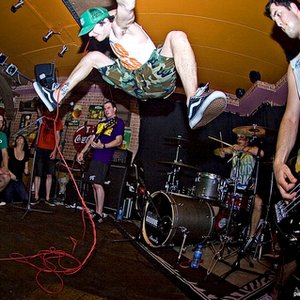 Down to Nothing (or DTN) is a straight edge metalcore band based out of Richmond, Virginia. Since their inception in 2000, DTN have toured all over the United States, Europe, and Australia. Their most recent studio recording is a CD/vinyl release titled "The Most" on Revelation Records which was released on July 15, 2007. DTN's first two albums, "Save It for the Birds" and "Splitting Headache" are currently out of print, but are set to be re-released in February on one CD/LP, titled "Unbreakable."

Members of Down to Nothing have also been involved in other Richmond, VA-based acts such as the hardcore punk bands Murder Weapon of which David Wood provided backing vocals, Bracewar, Iron Boots, Dead Serious, the pop punk band Game On, which featured members of Down to Nothing, Murder Weapon and the Virginia metalcore band Scarlet (on Ferret Records).