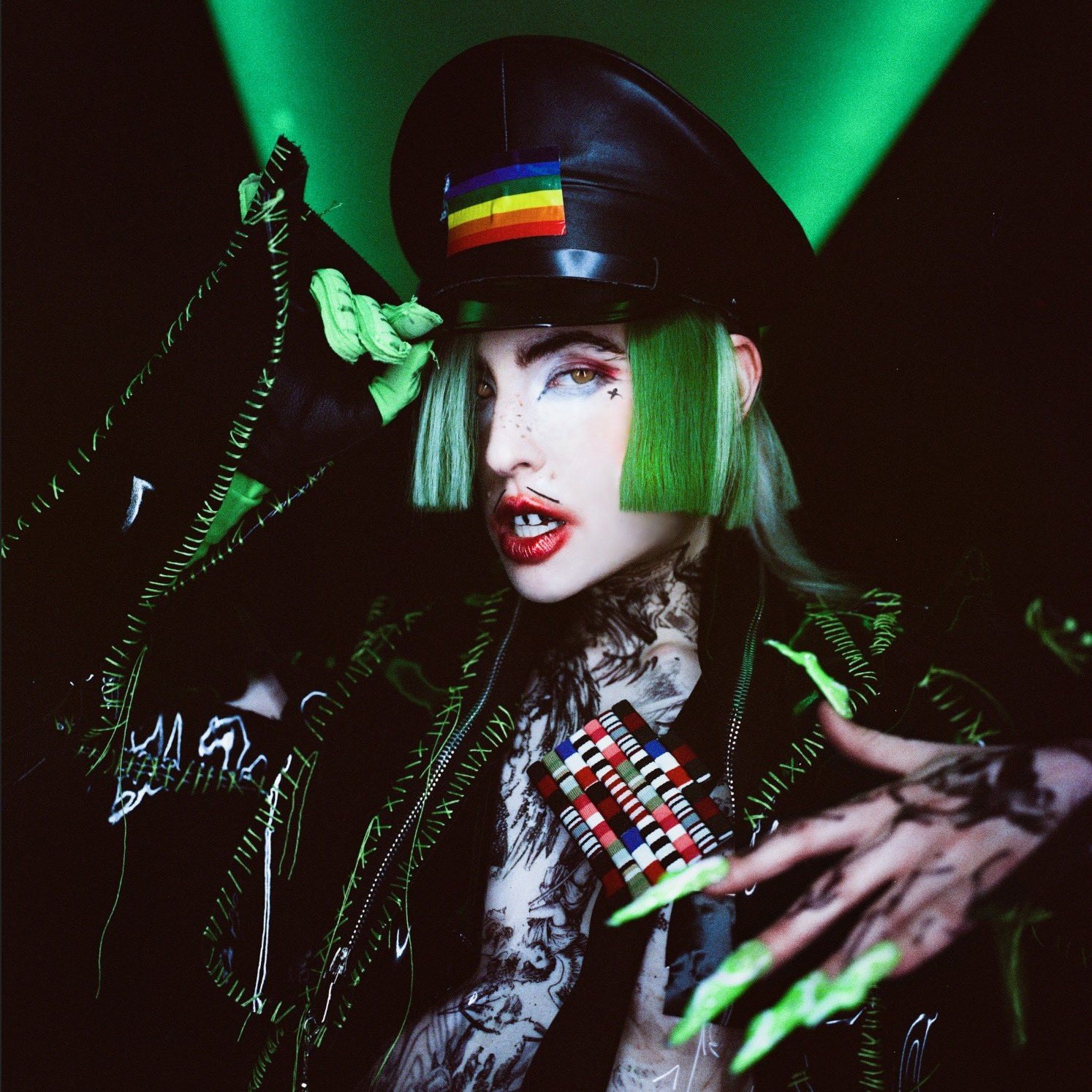 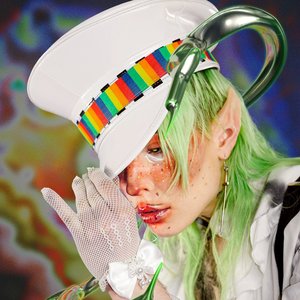 Dorian’s songs blend 00s pop and 80s funk with a unique and futuristic, gender-bending vocal style. They were recently featured on Charli XCX’s track “Femmebot” along with Mykki Blanco and have played live with XCX at a number of shows and afterparties curated and organized by Dorian. Dorian’s on-stage persona is best described as a mix of Britney Spears and a sleazy Las Vegas lounge singer. Most recently, Electra performed at NYC Pride 2018 as well as supported Russian group Pussy Riot on their first U.S. tour.

Their last two singles and music videos, “Career Boy" and “VIP” have garnered major press and playlist spots from Billboard, The Fader, and Buzzfeed among others. Paper Magazine named Dorian one of the “100 Women Revolutionizing Pop” and Buzzfeed listed them as one of “19 Female Artists You Need to Look Out For.” This year will see Dorian releasing a slew of new music and videos while continuing to take their live show around the country.