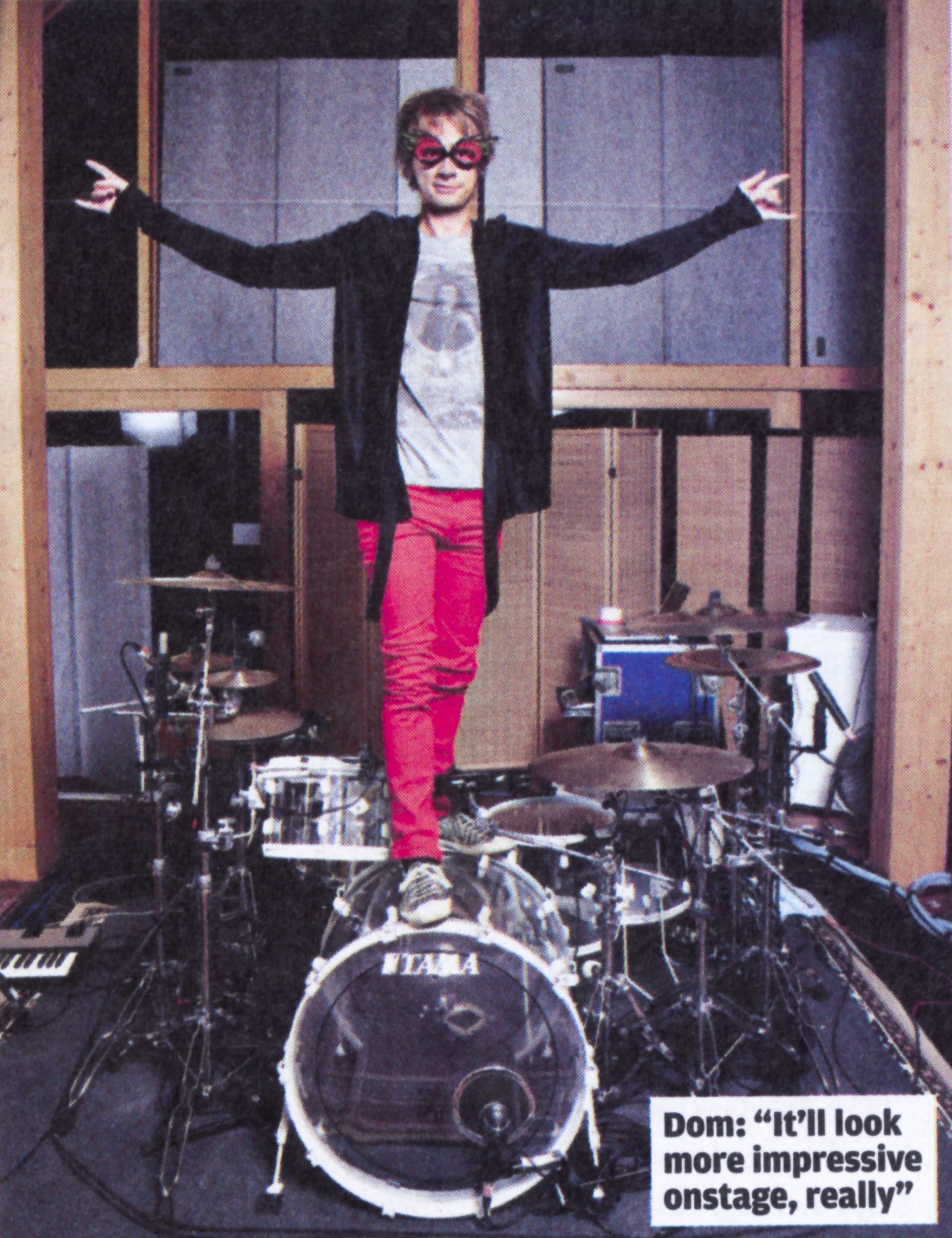 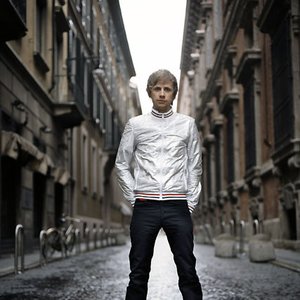 Born Dominic James Howard, 7 December 1977 in Stockport, England, He is the drummer for the British band Muse.

He was born in Stockport, not far from Manchester. When 8-9 years old he moved with his family to Teignmouth, a small town on the Devon 'riviera'. He plays just one instrument within the band's music: the drums. He began at about 11, when he was struck by a jazz band performing at school. He can also play a little bit of guitar. He also tried his elder sister's electronic keyboard at the age of 5. Through his sister, who was attending a School of Arts, he begun to have his first contacts with the world of art, although it wasn't at all related with his future job. As he says in an interview, "When I was a boy, music was something I heard on TV."

At school Dom's first band was named "Carnage Mayhem" (as a Michael Jackson's song). Meanwhile he befriended Matt Bellamy, who played guitar but didn't have a stable band and when the old guitarist gave up, Matt was faced with the chance of entering Dom's band. After two years of drop outs, only Dom and Matt remained and they convinced Chris Wolstenholme to form part of the band as a bass player. Chris used to play drums in another band and with a great "spirit of sacrifice" he began to play bass.

Dominic was inspired by drummers like Stewart Copeland, Roger Taylor, Dave Grohl and Buddy Rich. Grohl can be outlined as a significant influence to Dominic. His taste in music is wide: he loves Jimi Hendrix, Pavement, Radiohead, Queen, dEUS, The Smashing Pumpkins, as Primus, Rage Against the Machine, Green Day, to more recent bands such as Limp Bizkit.

In the first months of 1994 "Gothic Plague" were born, followed by "Rocket Baby Dolls" (Dom: "They all had death metal names but we all played cheesy pop!"), and then finally Muse. From then on, things got more serious for Dominic and the others.

Tragedy struck Dom's family in 2004. His father Bill, being one of the band's greatest fans came to watch their performance at Glastonbury 2004, a concert which lead-singer Matt Bellamy described as "The best gig of our lives". Just after their performance finished, Bill Howard collapsed from a heart attack and died, as he said the support from his family and fellow friends-bandmembers meant a lot to Dominic recovering.

Quote: "I like music because… it makes me feel the most free I've ever felt in my entire life and gives me the freedom to do anything without much consequence."