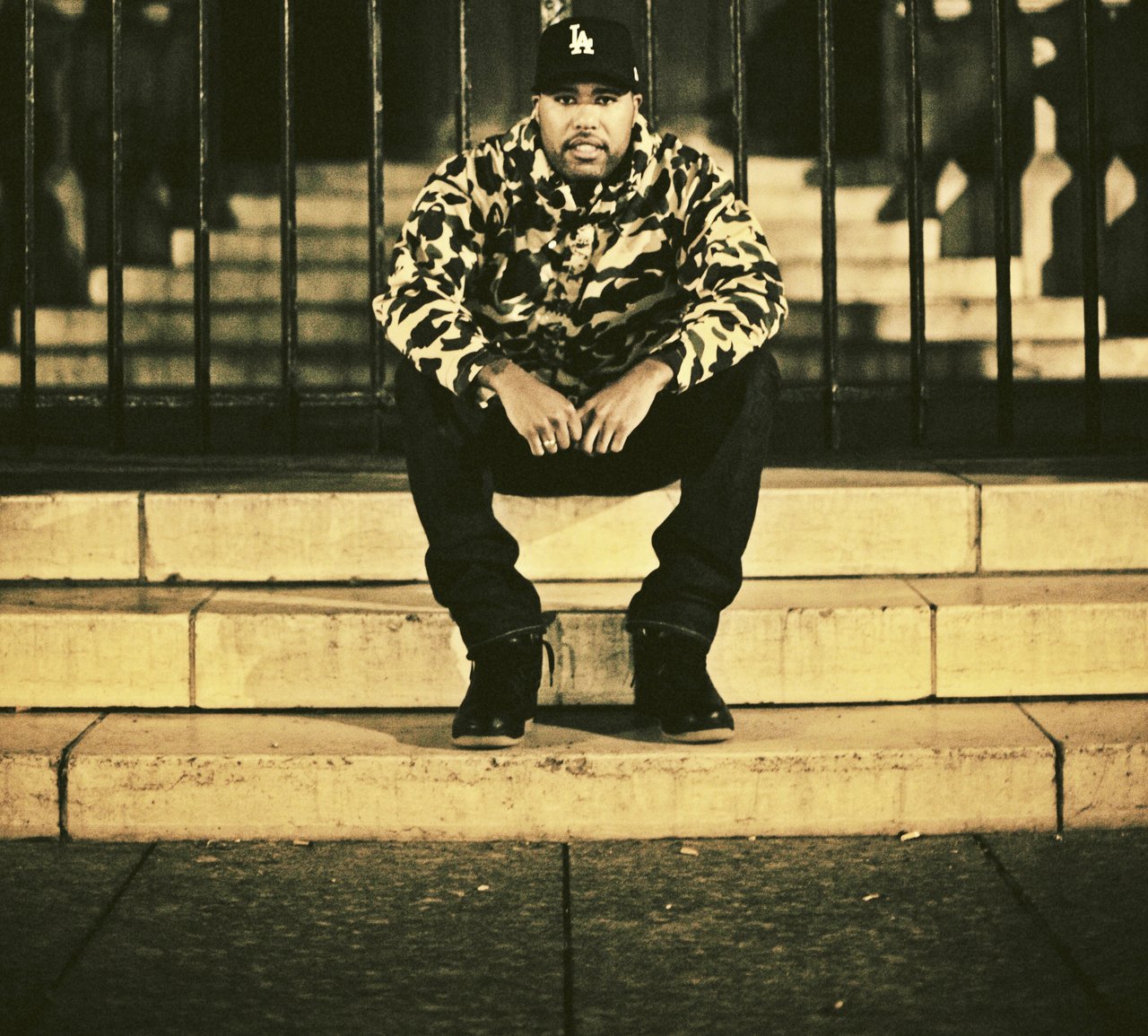 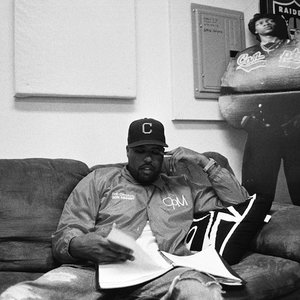 DOM. KENNEDY graced the streets of Los Angeles in 2008 with the release of his debut project, entitled 25th Hour. The Leimert Park native made a name for himself by performing at various events and venues including the popular Sneaker Pimps Tour and the world famous House of Blues.

The amazing response to his live shows ignited his ambitions to self-produce, distribute and promote the 25th Hour mix-tape, which now stays in heavy rotation on Southern California play-lists. With his witty yet ingenious lyrics, Dom Kennedy has proven that he is not your average West Coast emcee.