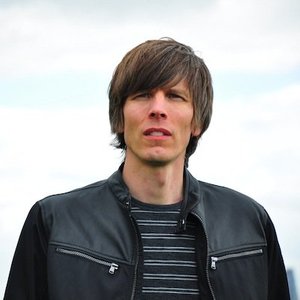 In the mid nineties, Doc Hartley set himself the challenge of writing and recording, within five years, a record that might stand beside those of some of his favourite bands and artists. Some fifteen years behind schedule, his debut album ‘Everybody Needs Some’, is released on 23 March 2015.
Produced by Paul McCartney’s Grammy Award winning Sound-Engineer and Producer, Steve Orchard, ‘Everybody Needs Some’ is an album that draws inspiration from the beats and melodies of the1960’s and yet resides firmly in the present. The Doc Hartley sound could be described as a blend of themes and sounds often best expressed by the likes of George Harrison, Noel Gallagher and Fran Healy.
Keen to involve students from his school in the making of his debut album, Doc Hartley recruited twenty-one string players between the ages of fifteen and eighteen. Conducted by world-class orchestrator, Nick Ingman, they played and recorded Nick’s string scores at Angel Studios, Islington.
Like so many musicians today, Doc Hartley self-funded his album and established his own label, Golden Spiral Records, to administer its release. The completion of his debut album is the valuable outcome of an enjoyable twenty year struggle. www.dochartley.com