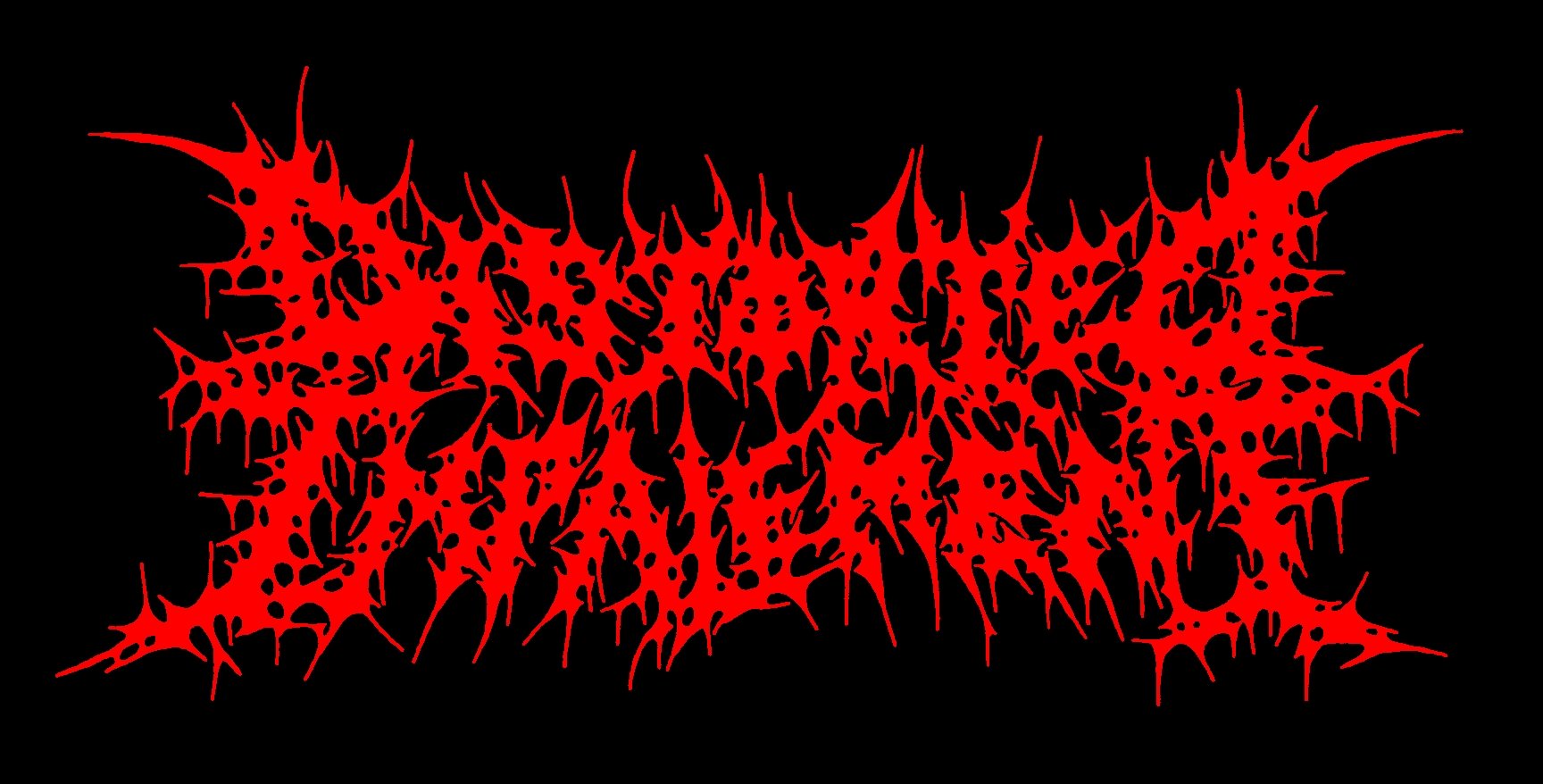 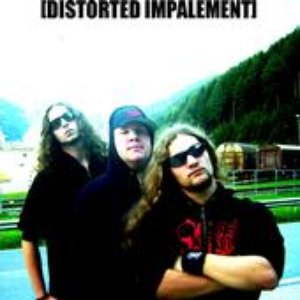 Distorted Impalement is a brutal death metal band from Austria. The band formed in March, 2003 and their current line up consists of Andreas Schober (Vocals/Guitars, Decomposed Cranium, Trichomoniasis), Marcus Benedikt (Bass) and Peter Wiery (Drums, Decomposed Cranium, Trichomoniasis). They play with extreme blasts, heavy breakdowns and has influences in the slam death metal sound within their music.

The band rehearsed and began playing gigs in early 2004. This led to the recording of "Amok" in 2005 which was recieved well intheir local area and they began promoting their stuff around a bit more. It came, after years of practicing and so fourth, to a split album with Gut in 2007 by German label Morbid Records. After signing to Morbid, which distributed the split album which sold out, the band played European Tour including Germany, Italy and Slovakia. The band later went out and toured in North america later in 2008.

They are currently looking for a new label, so that the new material they have recorded on their self-released demo "Bodyslam" can be released with the other completed written songs.