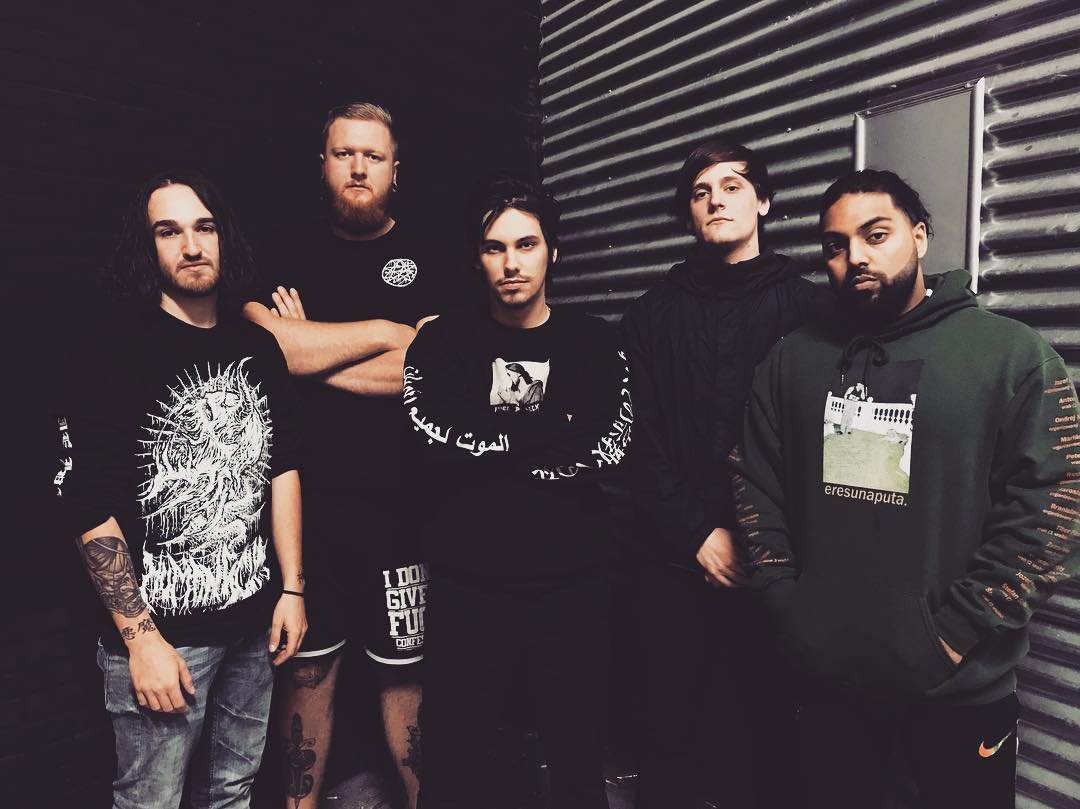 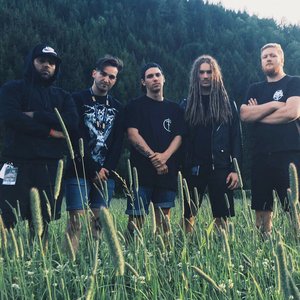 DISTANT is a 6-piece crushing DOWNTEMPO DEATHCORE band hailing from Rotterdam, The Netherlands and Bratislava, Slovakia.

Vision of the band is to pummel down the listeners with down-tuned tone, bone-crushing breakdowns and visceral vocals to show them the story of "Tyrannotophia" - the realm of the doomed and the sounds of the worlds damnation.
With 2020s addition to the story - "Dawn Of Corruption" brings you even more to the darkest depths of the kingdom and the overlord of Tyrannt.

Since 2014 this dedicated band is hammering their way through Europe with the release of their first two EP’s “Slither” and “Tsukuyomi”. Recently joined forces with Unique Leader Records and released their debut full-length album “Tyrannotophia” (June 2019) and been bringing the brutal tunes ever since with a great success and making name for themselves by playing renowned festivals and tours across Europe and UK!

In early 2017 Distant started on their next chapter with the addition of vocalist Alan Grnja (former Shrill Whispers, SK). This was followed by the release of their debut EP ''Tsukuyomi'' in the summer of 2017. Five EU tours tour followed, bringing the Distant-bulldozer in full speed and paving the way in becoming a well-known band within their genre. Their first full-length album Tyrannotophia was published in june 2019 under Unique Leader Records and appeared in all major record stores around the world!

In 2020 the band is joined by Jan Mato on drums ( former Shrill Whispers, SK) and Eise Smit on guitar ( former Rising Conflict, NL)
Having the line up completed DISTANT brought a new chapter to their told story bearing a name "Dawn Of Corruption", released on 23rd October 2020.