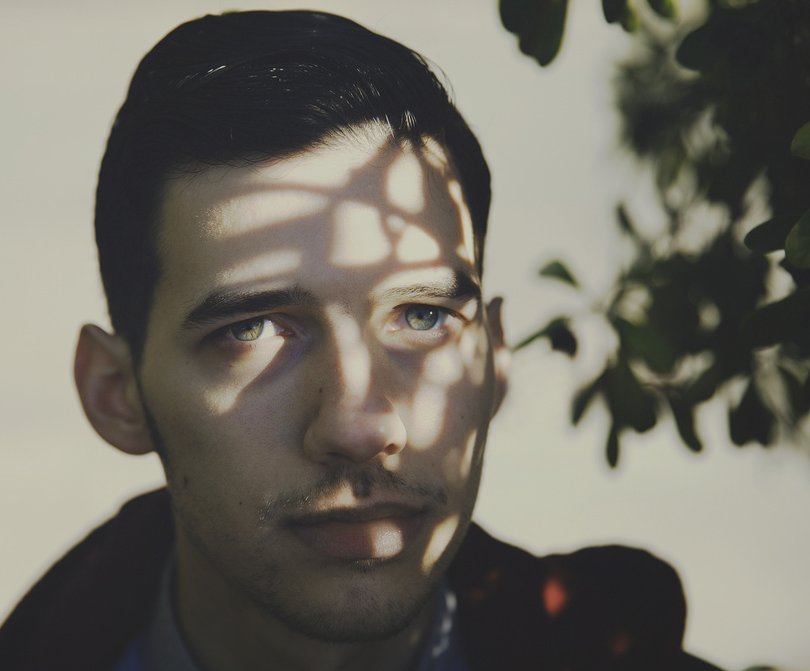 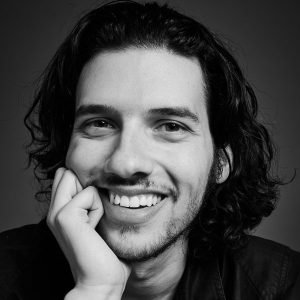 Richard Vreeland, better known by his stage name Disasterpeace, (born June 29, 1986 in Staten Island, New York) is an American composer and musician. He first got started in music after learning the guitar in high school and started writing music around the age of 17. Known for his work as a chiptune artist, Vreeland stepped into film score composition with the 2015 film It Follows.

Vreeland's first introduction to music was as a child, growing up in Staten Island. He spent a great deal of time learning from his step-father, who was a trained musician. In an interview, Vreeland stated, "As a child, I was mesmerized by drums. My step-father was the music director of our church and they would have band practice in the basement. Many of my fondest memories are of going down there to jam away on the drums, when they were there".

Vreeland composed Fez's chiptune-esque electronic soundtrack. Despite his background in chiptune, Vreeland limited his use of that genre's mannerisms in the score. He worked with soft synth pads and reverb to push the score closer to an '80s synthesizer sound. He also reduced reliance on percussion and incorporated distortion techniques like bitcrushing and wow. Vreeland opted for slower passages with varying tempos that could "ebb, flow, and breathe with the player". He left some portions of Fez without music. Vreeland worked on its soundtrack at night for about 14 months while scoring Shoot Many Robots, and Brandon McCartin of Aquaria contributed the game's sound effects.

In 2014, Vreeland produced the soundtrack for David Robert Mitchell's sophomore film It Follows, after being approached by Mitchell, a fan of Vreeland's work on the video game Fez.

Disasterpeace composed the soundtrack for Hyper Light Drifter, a game developed by Heart Machine in 2016. The score follows Disasterpeace's previous soundtrack work and was listed as "One of the year's best scores, in any medium" by FACT.