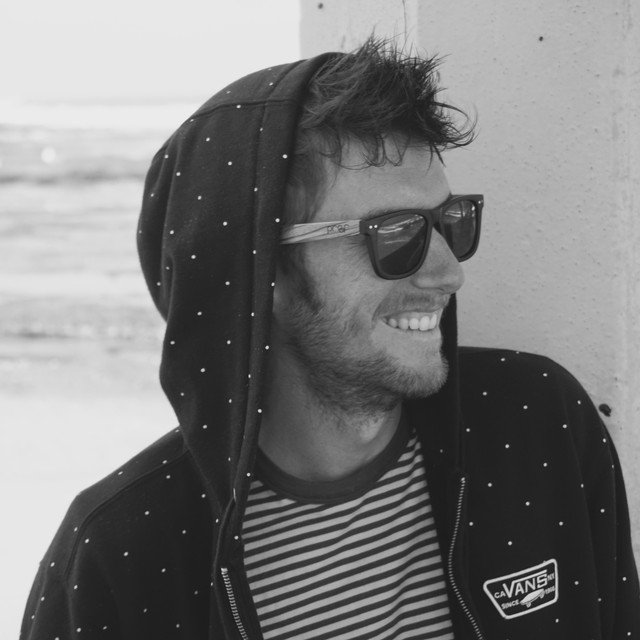 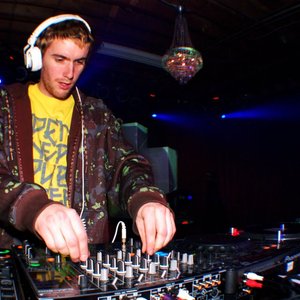 The Buzz is on the street as Dirt Monkey (Patrick Megeath) is exploding into the dubstep scene like an elephant into your living room. This Boulder based dj has been producing for over ten years, dipping his grimy hands into instrumental hip hop, breaks and now is crushing it in the dubstep world.

His tunes are being played by the likes of Excision (who dropped Dirt Monkey’s remix of the Star Wars Imperial March at Coachella this year), Downlink, Reid Speed, Filth Collins, and Helicopter Showdown - just to name a few.

Dirt Monkey started releasing music on LA based Prime Dub Records and has a forth coming release on Denver, CO based Filthy Digital as well as a four song EP with Ishe on LA based Play Me Records.

He has become a staple in the Colorado bass music scene and is booked continually to bump the dance floors throughout Colorado and California. His music ranges from in your face, dance floor devastating bass to cunning, intricate melodies. His tight mixes, exclusive track selections, and tirelessly psyched and colorful presence on stage will swallow you up into the land of infinite bass.