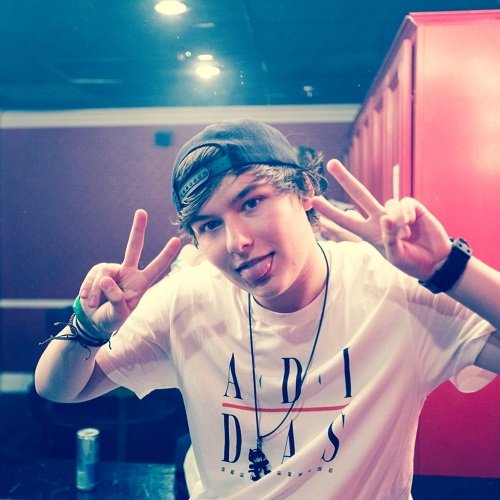 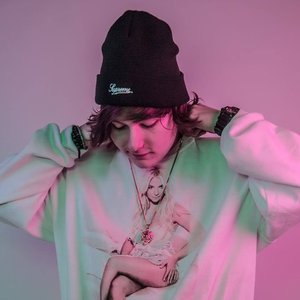 Bright glowing lights shine through dark and hazy atmospheres in the futuristic world of Dion Timmer, an artist whose roots in The Netherlandsā rave scene have helped define his uniquely colorful approach to modern bass music.

After discovering dubstep at the early age of 10, Dion became inspired to develop his own production style, featuring blissed-out chord progressions, pitched-up vocals, and faster tempos alongside aggressive and highly technical sound design.

In 2016, Neon Dionās vibrant-meets-vicious signature began to take shape through releases on Rottun Recordings (Plug Me In and My World EPs), followed by collaborative works on Excisionās 'Virus' album (notably the innovative āFinal Bossā festival staple and the much anticipated collab with X and Datsik for āHarambeā). Shortly after, Dion made his Monstercat debut with āPanicā and āLostā, then letting loose an OWSLA-approved remix of Skrillex and Team EZYās āPretty Bye Byeā.

Within the last year his unforgettable songs have catapulted him to becoming an internationally booked headliner, and quickly landed the slot as the opening act for 50- sold out shows on The 2017 Excision Tour, exposing Dion to over a quarter of a million die hard headbangers all over the US, all before his 18th birthday.

With upcoming collabs with the likes of Adventure Club, Snails, Bro Safari, Datsik, and of course Excision, a packed tour schedule, and a pure passion for music production, Dion has accomplished more in just a few years than most artists accomplish in a decade. The future is indeed bright for Dion Timmer!