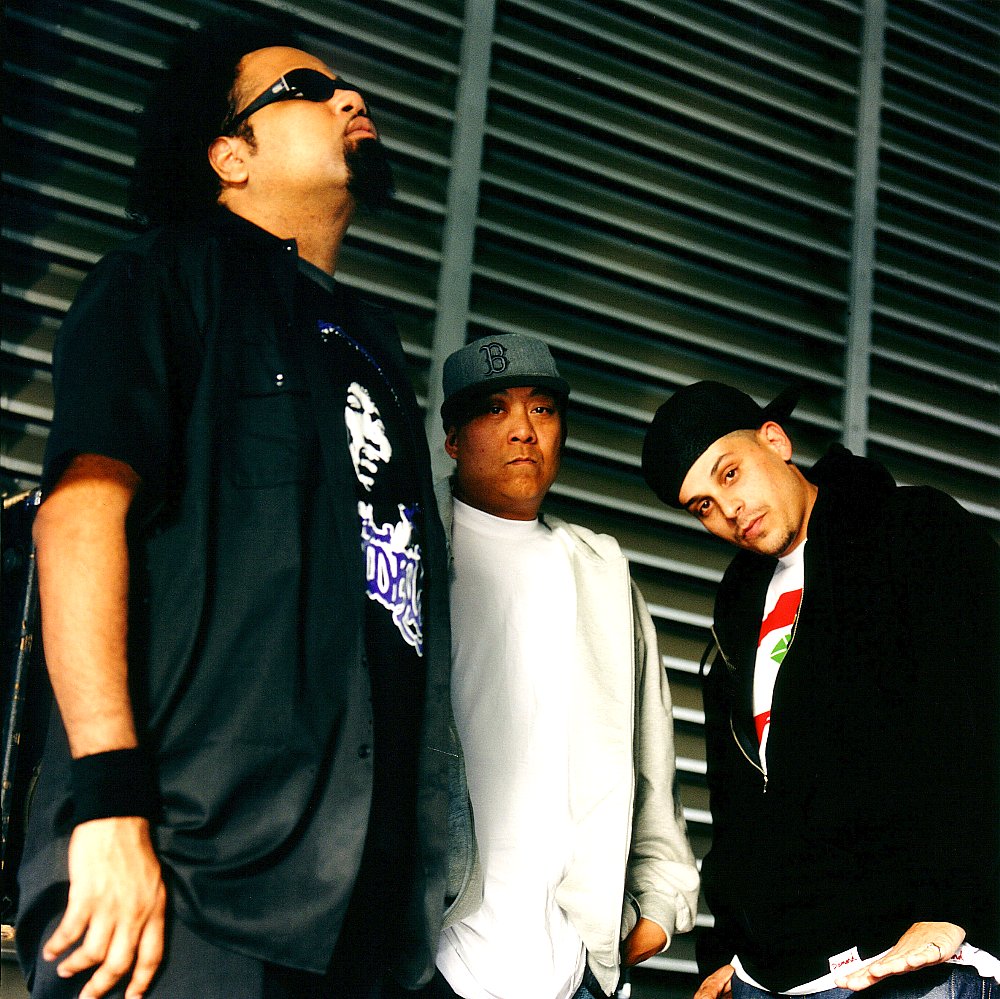 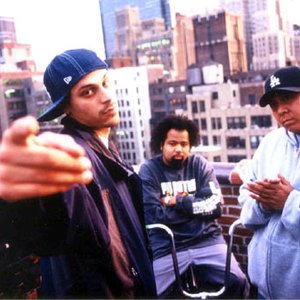 Dilated Peoples is a hip-hop group that has achieved great fame in the underground hip-hop community, although their only real mainstream success was the song This Way, a 2004 collaboration with Kanye West.

DJ Babu (from the DJ crew Beat Junkies), Evidence, and Rakaa joined together in 1992 in Los Angeles, CA and released Third Degree and Work the Angles, which were quickly established as favorites in the underground scene and among rap critics. They eventually signed to Capitol and in 2000 released The Platform, to more critical acclaim. Their sophomore set Expansion Team was released in 2001, led by the Alchemist-produced single Worst Comes To Worst, which sampled from Mobb Deep's Survival Of The Fittest. Their third album, Neighborhood Watch, was released in 2004 and debuted at #55 on USA's Billboard 200 Albums Chart. In addition to the Kanye West-produced single, This Way, it also featured the single Who's Who?, which was also included as a track on the Need for Speed: Underground and SSX 3 soundtracks, and peaked at #35 on the UK Singles Chart.

In 2007 they released The Release Party. This package included a feature-length documentary on DVD as well as EP featuring new songs and remixes. The film, released through Decon, is a celebration of the release from their contract with Capital.

Directors of Photography is the fifth studio album by the American hip hop group. The album was released on August 12, 2014, by Rhymesayers Entertainment.